"America's middle class needs these great leaders like Tammy Duckworth, Brad Schneider, and Bill Foster in Congress to stand up and fight for them," the president said in a statement backing his move. "They will create jobs here at home by building from the middle out, not the top down. They will protect Medicare for our seniors and education for our next generation."

Illinois State Treasurer Dan Rutherford was less than impressed by the move.

"I'm not surprised for a Democratic president to support a Democratic candidate. I'd be more surprised if he endorsed a Republican," Rutherford told NBC Chicago.

Still, the trio of candidates embraced the president's endorsement.

"I am proud to stand with President Obama in his efforts to stop student loan rates from doubling and for the job creating transportation bill, both measures that were supported by every Republican and Democrat member of the Illinois delegation except Congressman Joe Walsh," said Tammy Duckworth, who hopes to unseat the incumbent in Illinois' newly-redrawn 8th Congressional District.

Brad Schneider, who is challenging Republican Bob Dold for Illinois' 10th Congressional, said it was an "honor" to have Obama's support.

"The President has seen how the partisan gridlock has prevented critical work from being accomplished, and in Congress I hope to work alongside him to get real results for our middle-class families," he said.

Democrat Bill Foster, who hopes to unseat Rep. Judy Biggert in the 11th Congressional District, said the support was mutual. 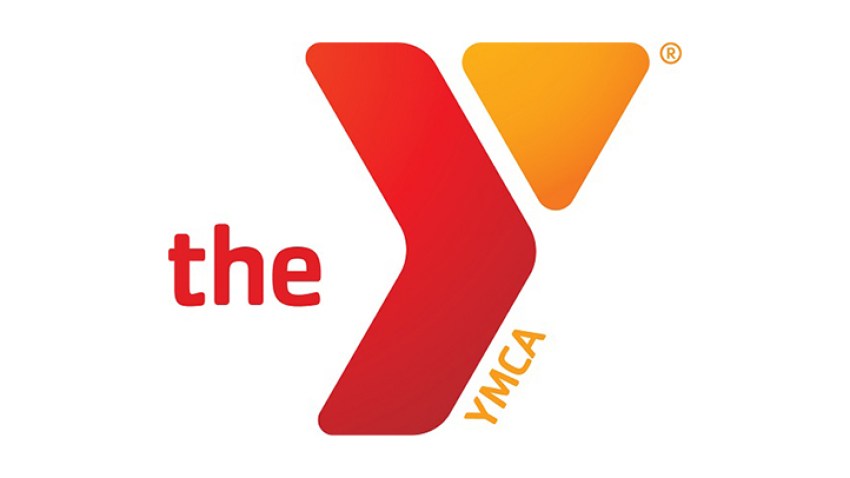 "I'm proud to have President Obama's back and am honored that he has mine," he said. "The president understands the important link between economic growth and the strength of the middle class, and under his leadership we reversed the financial collapse, stabilized the housing market and have seen millions of new jobs created.  Just like the president's opponent, my opponent supports the same Bush policies that got us into this mess.  We need to restore rationality and a sense of common purpose to Congress and move this country forward, together."