After having fought to be excused from his own sentencing hearing Monday, Reginald Potts sat quietly in court Tuesday while witness after witness talked about his checkered past.

Prosecutors continued their efforts to paint the convicted murderer as a habitual con man with a propensity toward violence.

Highland Park police officer Mike Leonard testified about a 2001 investigation into a series of car thefts Potts was previously convicted of. During that investigation, he claimed Potts threatened his family. 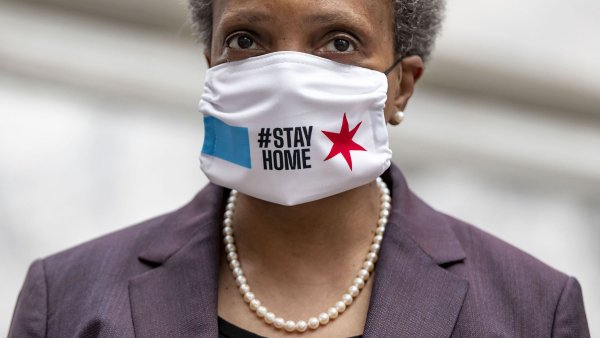 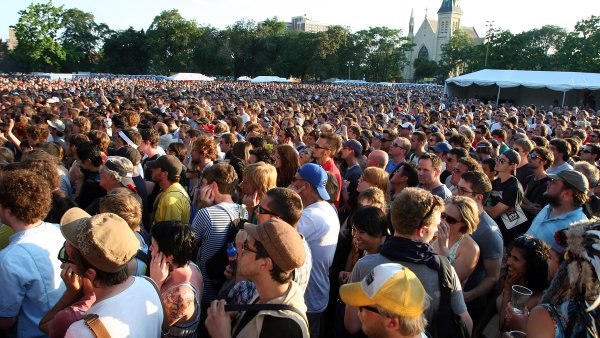 “He threatened me and threatened to kidnap my family,” Leonard said. “I would never rest, he said.”

Eventually, Potts was arrested and charged with aggravated intimidation. He received a three-year sentence.

Deputy Sheriff Joseph Boyle also claimed Potts threatened to kill him after a confrontation at the Skokie Courthouse.

"'I am going to be getting out of here and I will take care of you,'" he said Potts told him.

Highland Park Police Sergeant Steven Mueller testified that Potts was once arrested by the FBI but somehow escaped custody from the federal building. Former Cook County State’s Attorney Joan Pernecki testified that after his recapture, Potts cycled through a number of attorneys delaying his case.

One attorney, Pernecki said, withdrew from the case after Potts became physically violent.

“He said that the defendant rushed and struck him in the left side of the head,” she testified.

Potts was convicted of murder in November in the 2007 death of 28-year-old Nailah Franklin, a pharmaceutical sales representative who he briefly dated then stalked. The woman's remains were found in a wooded area behind a vacant Calumet City store owned by Potts' brother-in-law. An autopsy determined she'd been asphyxiated.

Potts' lawyers have argued there were too many unanswered questions, including where, when and how she died. They said no physical evidence tied the former real estate investor and father of three to her killing.

Potts is facing natural life in prison. The sentencing hearing is scheduled to continue this week.