The incident happened on the morning of July 8, police said

A woman in a wheelchair was robbed in the West Town neighborhood on the city's West Side last week, police said.

A man approached the 62-year-old woman at about 8 a.m. July 8 in the 2300 block of West Chicago Avenue, according to police. The man then grabbed the woman from behind, demanded money and fled with an undetermined amount.

The offender was identified as Tyrone Howard, 54. 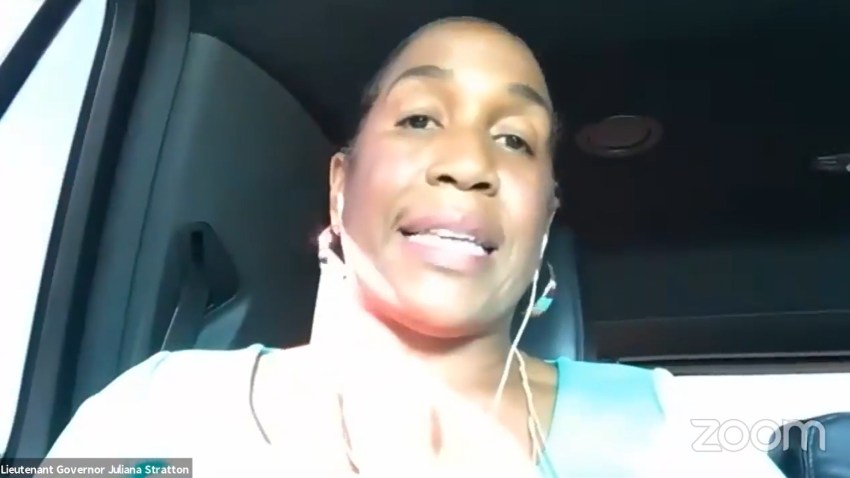 Howard was charged with one felony count of robbery.