Police are warning residents about a pair of armed robberies that happened Saturday morning in the North Kenwood neighborhood on the South Side.

In each incident, the robber walked up to a victim, pulled out a handgun and demanded property before driving off, according to an alert from Chicago Police.

West Side 13 mins ago

Woman Stabs Employee 27 Times After Being Told to Wear Mask in West Side Store: Police 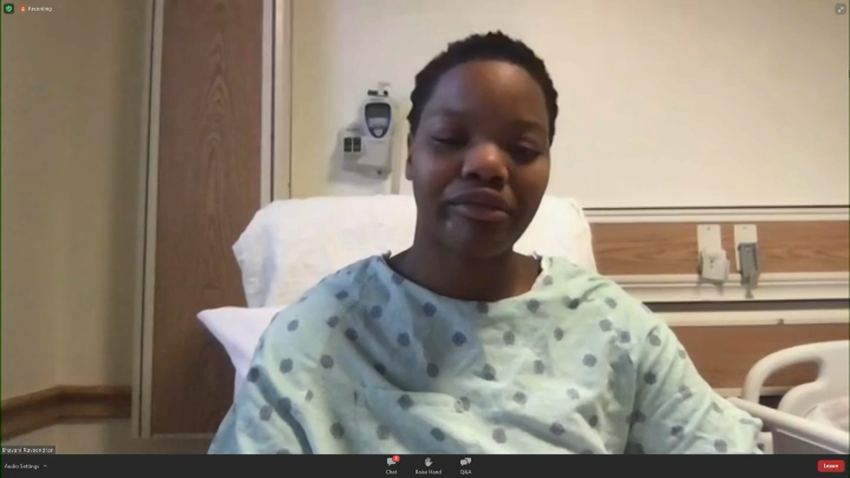