The (Munster) Times reports eight suspects were involved. Police said someone tried to help the victim but that person was outnumbered and overpowered. 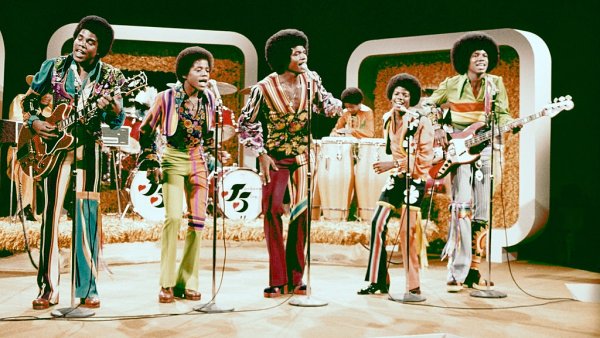 The victim told police that afterward, he was forced into a shower stall, the water was turned on and the suspects left.

Police said the victim reported he was told several days before the incident that the soccer team might do something as part of an initiation.

The case has been sent to the Lake County juvenile prosecutor's office.