A Chase Bank branch was robbed Saturday morning in Lincoln Park on the North Side.

Just before 11 a.m., a man in his early-to-mid 20s walked into the Chase Bank at 935 W. Armitage Ave., implied he had a weapon, and fled with an unknown amount of cash, according to Chicago police and the FBI.

No one was hurt in the robbery, police said. 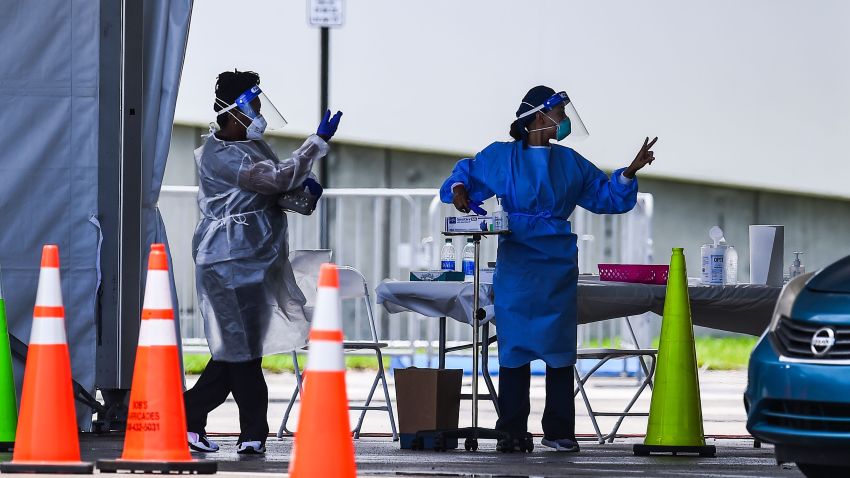 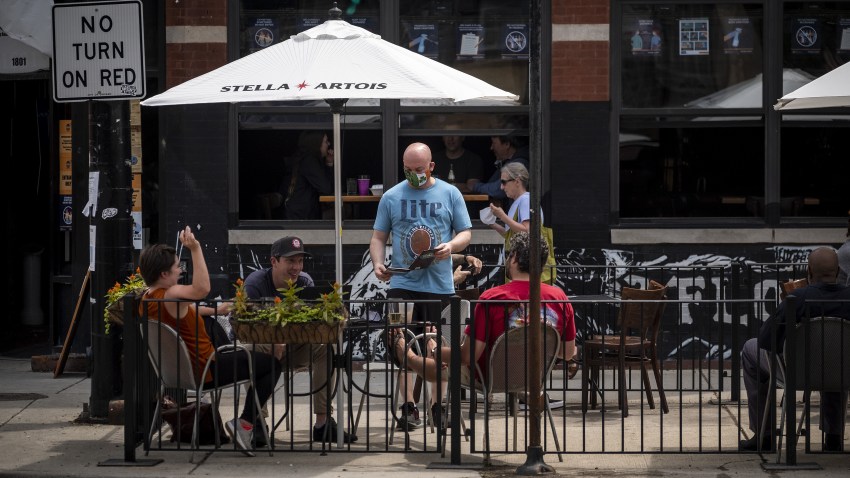 The suspect was described as a man standing between 5 feet, 9 inches and 6 feet with a small build and a light complexion, the FBI said. He was wearing a green hoodie, black sunglasses, light blue jeans, gray sneakers and a white medical mask at the time of the robbery.

The FBI is offering a reward of up to $1000 for information leading directly to the robber’s arrest. They are asking anyone with information about the robbery to call the Chicago field office at 312-421-6700.