Highland Park police are asking anyone who may have captured photos or video of the gunman who opened fire at the city's Fourth of July parade Monday to come forward in hope of identifying the shooter.

At least six people were killed and more than 20 sustained injuries when shots were fired during the city's Independence Day parade at approximately 10:15 a.m., according to Commander Chris O'Neal with the Highland Park Police Department.

The suspect had yet to be apprehended in the hours following the shooting, and a massive search comprised of federal, state and local law enforcement was underway.

At least 38 people were shot and at least seven killed Monday morning in a shooting at Highland Park’s Independence Day parade. A person of interest has been apprehended.

The shooter, who has yet to be identified, is described as an 18- to 20-year-old man with a skinny build and black hair. He was wearing a blue or white t-shirt at the time of the shooting, police said.

Authorities say the gunman fired from a rooftop, and the shooting appeared to have been "completely random." 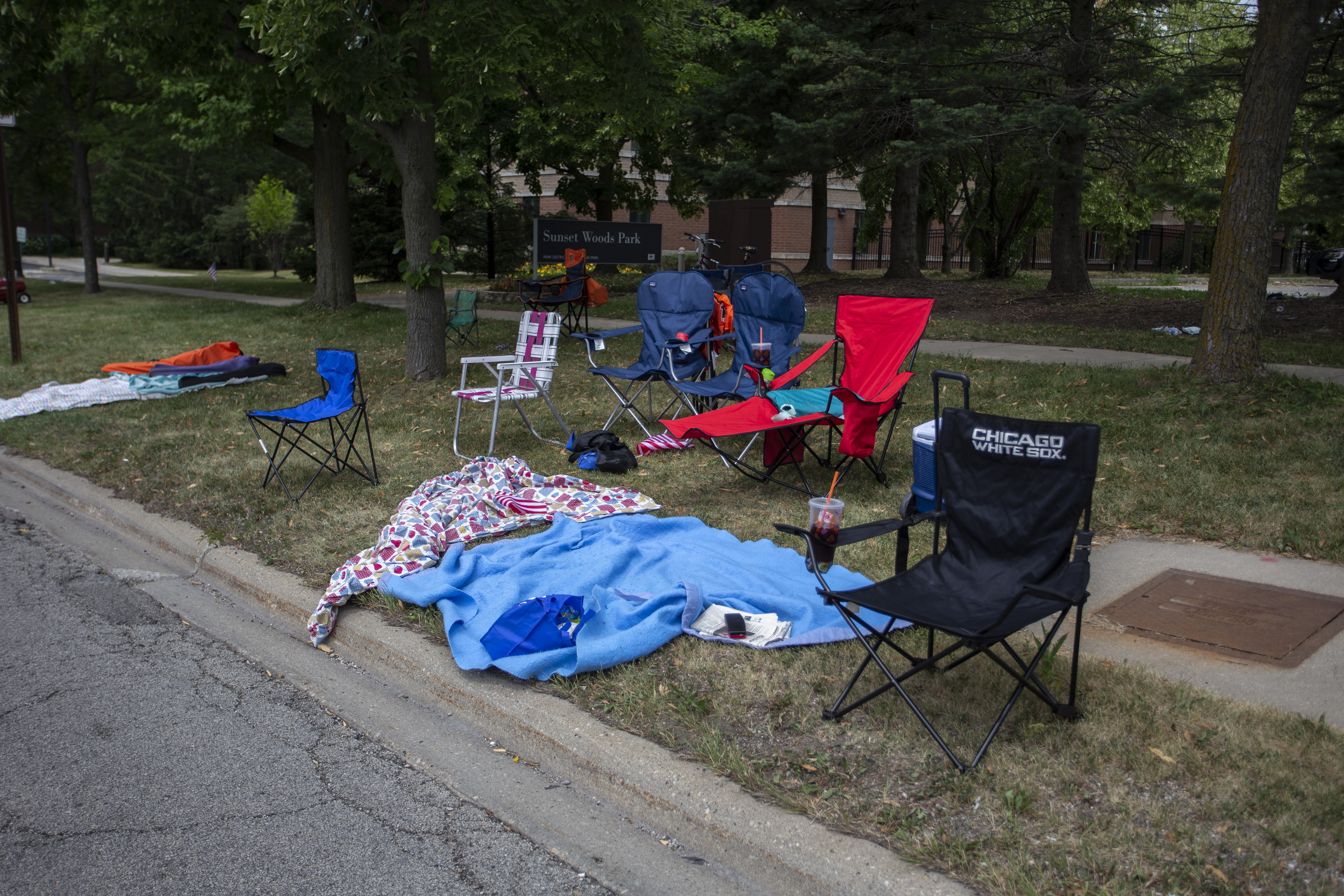 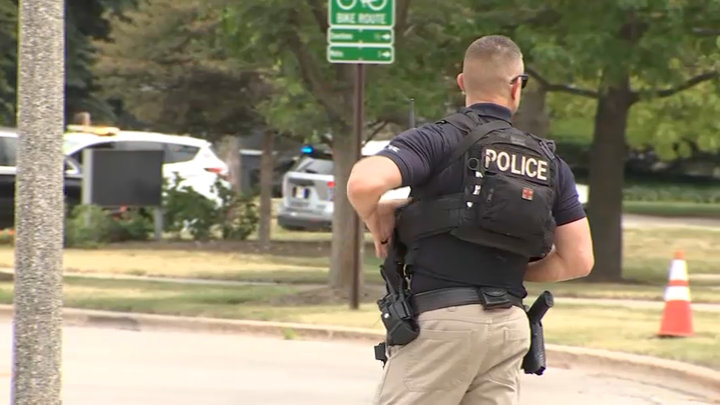 Speaking at a news conference, O'Neal asked for anyone with photos or videos of the gunman, or any other evidence that may assist in the investigation, to contact authorities.

Police plan to set up a tip line, but in the meantime, anyone who may assist in the investigation is asked to call the Highland Park Police Department at  847-432-7730. Tips can also be submitted by calling the FBI's tip line 1-800-CALL-FBI.