Police are looking for suspects on Saturday after a crime spree in the city’s Morgan Park neighborhood on Saturday morning.

According to a community alert issued by police, a person between the ages of 14 and 18 stole a vehicle in the 400 block of West 100th Place and proceeded to rob three different people and hijack another vehicle, committing all the crimes within a two-hour span.

It’s unclear how many suspects are involved, according to police. 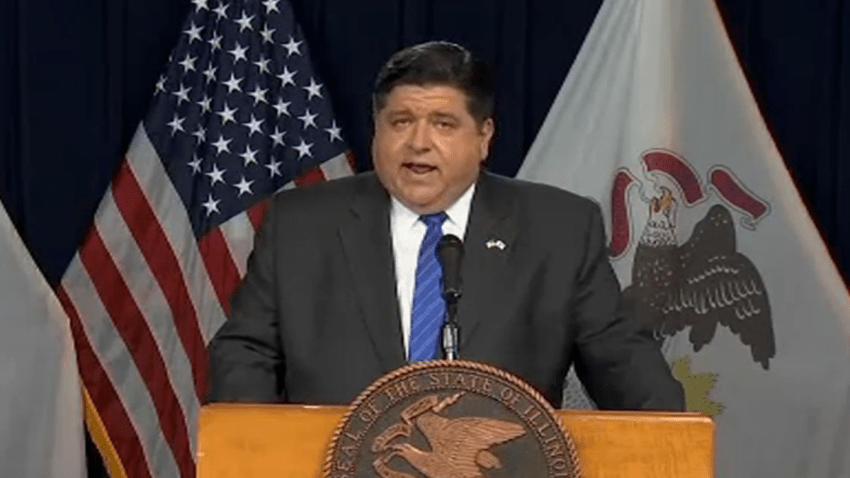 The robbery spree began at 6:30 a.m. when a running Chevy Equinox was stolen. After that theft, three robberies were reported within 10 minutes of one another, beginning at 7:30 a.m. in the 2600 block of West 106th Place. Two more robberies took place shortly thereafter, with an unknown person exiting the passenger side of the vehicle and demanding property from victims.

The spree ended at 7:50 a.m. when another vehicle was hijacked in the 8800 block of South Eggleston, according to police.

Police are searching for at least one young African-American man, between 14 and 18 years of age, who stands around 5-feet-5 and weighs between 130 and 150 pounds.  The young man was wearing a black winter hat, a black sweatshirt, and displayed a gun during the thefts.

Anyone with information on the crimes is encouraged to call Chicago police, either by calling 911 or by calling Area South Detectives at 312-747-8273.