Police are searching for a man who kidnapped and sexually assaulted a rideshare driver Monday in the southwest suburbs.

A 29-year-old woman, driving for a rideshare company, picked up an unknown passenger Wednesday in Westmont, according to Chicago police.

The man entered her GMC Terrain, showed a gun and demanded she drive to alleys in Summit and Stickney, where he sexually assaulted her, police said. 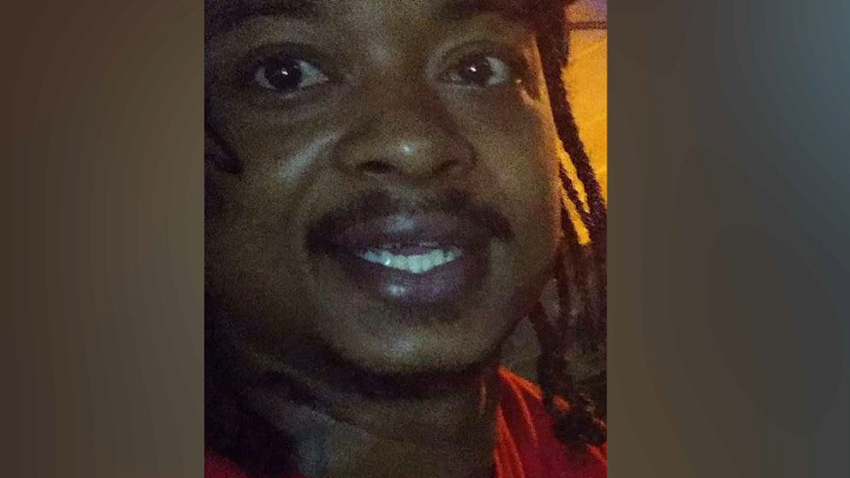 He then demanded she drive him to the 3200 block of West 26th Street and went through her purse before fleeing with an unknown amount of cash, police said.

The woman was transported to Mount Sinai Hospital for treatment and was listed in good condition, police said.