Police are searching for a woman who tried to take a small child from her mother Wednesday in Brighton Park on the Southwest Side.

The girl was walking with her mother about 10:10 a.m. in the 3100 block of West 40th Place when a white van with tinted windows pulled up alongside them and a woman in her late 40s got out of the passenger seat, Chicago police said.

The woman asked the mother if she could hold the girl, and when the mother refused, the woman grabbed the girl’s arm and tried to pull her away, police said. The mother was able to hang on to her daughter, and the woman fled in the van. 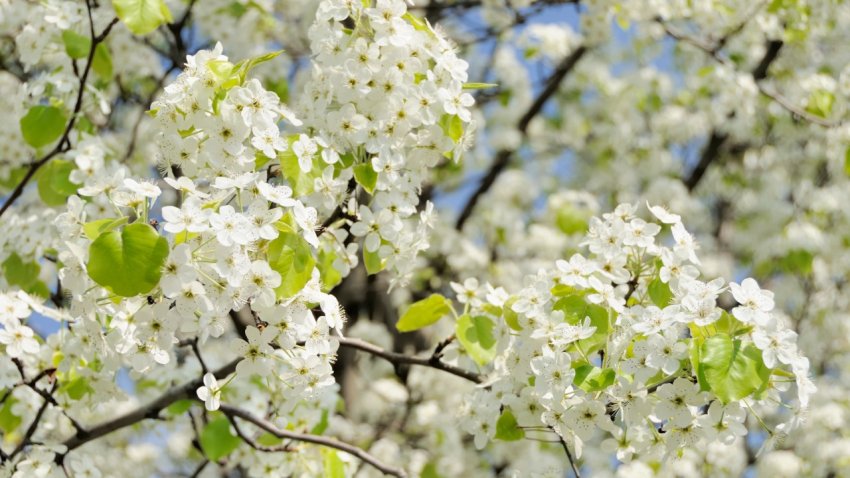 Police said the woman had brown curly hair, light brown skin and a slender build. The driver of the van was a white or white Hispanic man who looked to be about 50 years old, wearing a black knitted cap, dark sunglasses and black gloves, police said.