Police in suburban Aurora say they are looking for an elderly couple that has been missing since Sunday, saying that the couple could be suffering from memory loss.

According to authorities, the couple, identified as 88-year-old Robert Springstroh and 82-year-old Oriene Springstroh were last seen on Sunday in Aurora.

They are believed to be driving their gray 2013 Ford Focus sedan, with Illinois license plate number RS5220.

Authorities say the couple may be suffering from memory loss, and could appear confused.

Anyone with information on their whereabouts is encouraged to call Aurora police at 630-256-5000, or to call 911 immediately. 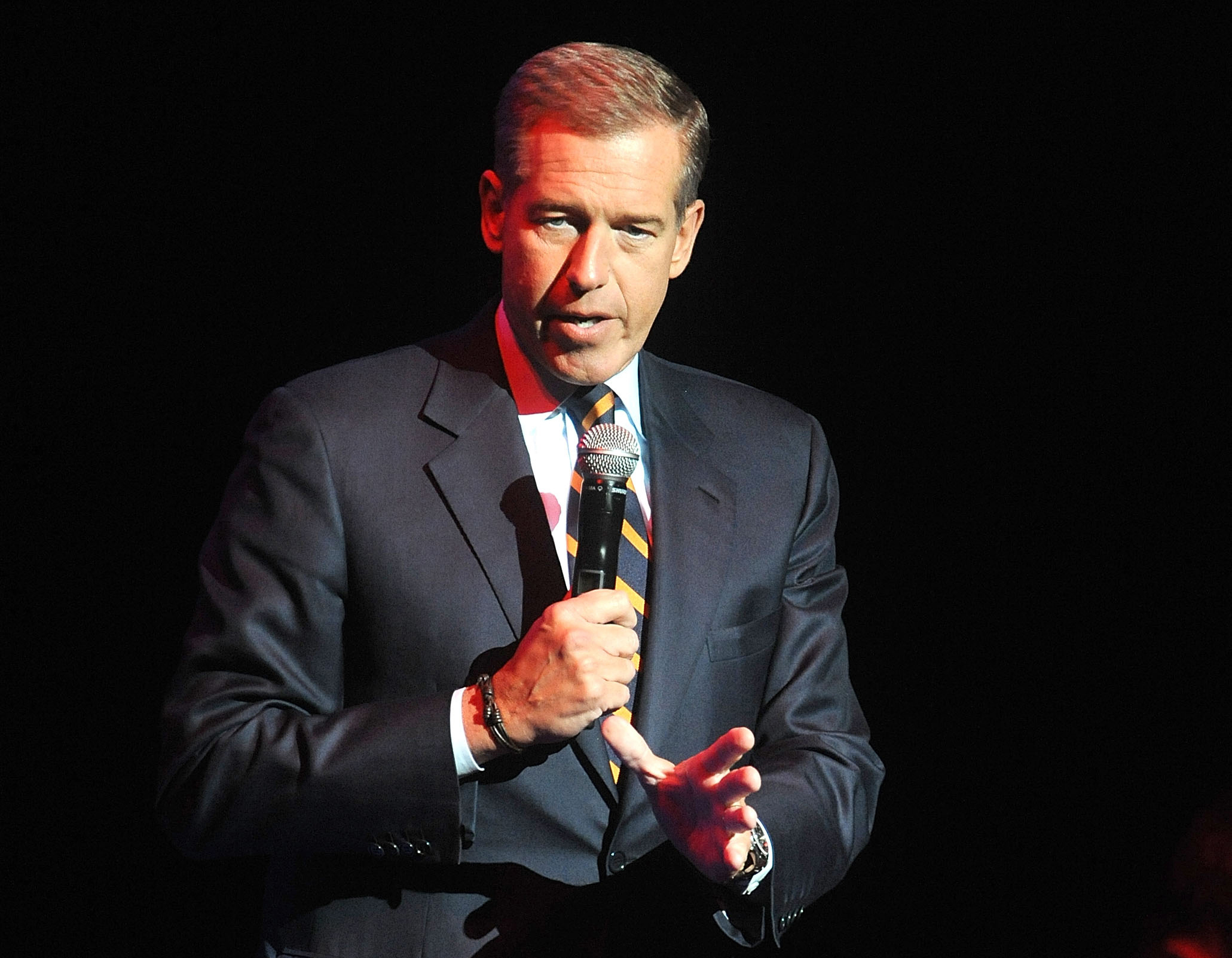 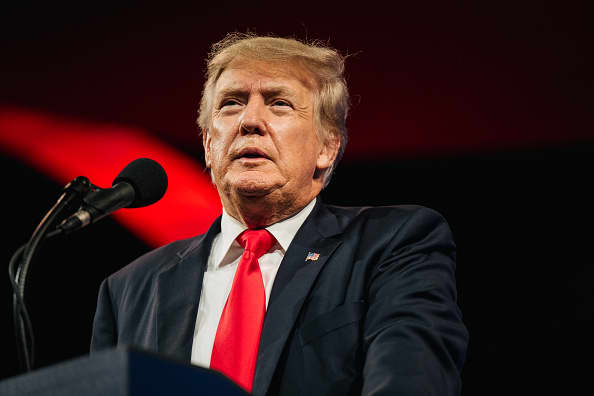