Sincere Gaston was shot and killed in Chicago’s Englewood neighborhood at around 2 p.m. Saturday

Chicago police on Monday released images and video of a vehicle they believe may be connected to the fatal shooting of a 1-year-old boy over the weekend in the city.

Police said the vehicle appears to be a grey or silver four-door sedan, possibly an Infiniti with an Illinois Temporary Tag on it. The sedan was allegedly spotted in the Englewood area at the time of the shooting and was last seen driving northbound on Wentworth from 63rd Street after the shooting took place.

Police said anyone who sees the car is asked to call 911 and those with information on the incident can contact Area One Detectives at (312) 747-8380.

Sincere Gaston was shot and killed in Chicago’s Englewood neighborhood at around 2 p.m. Saturday. According to police, Sincere and his mother were riding in a car on South Halstead Street near West 60th Place when a car pulled up alongside their vehicle and a person inside began shooting, ultimately firing at least seven shots. 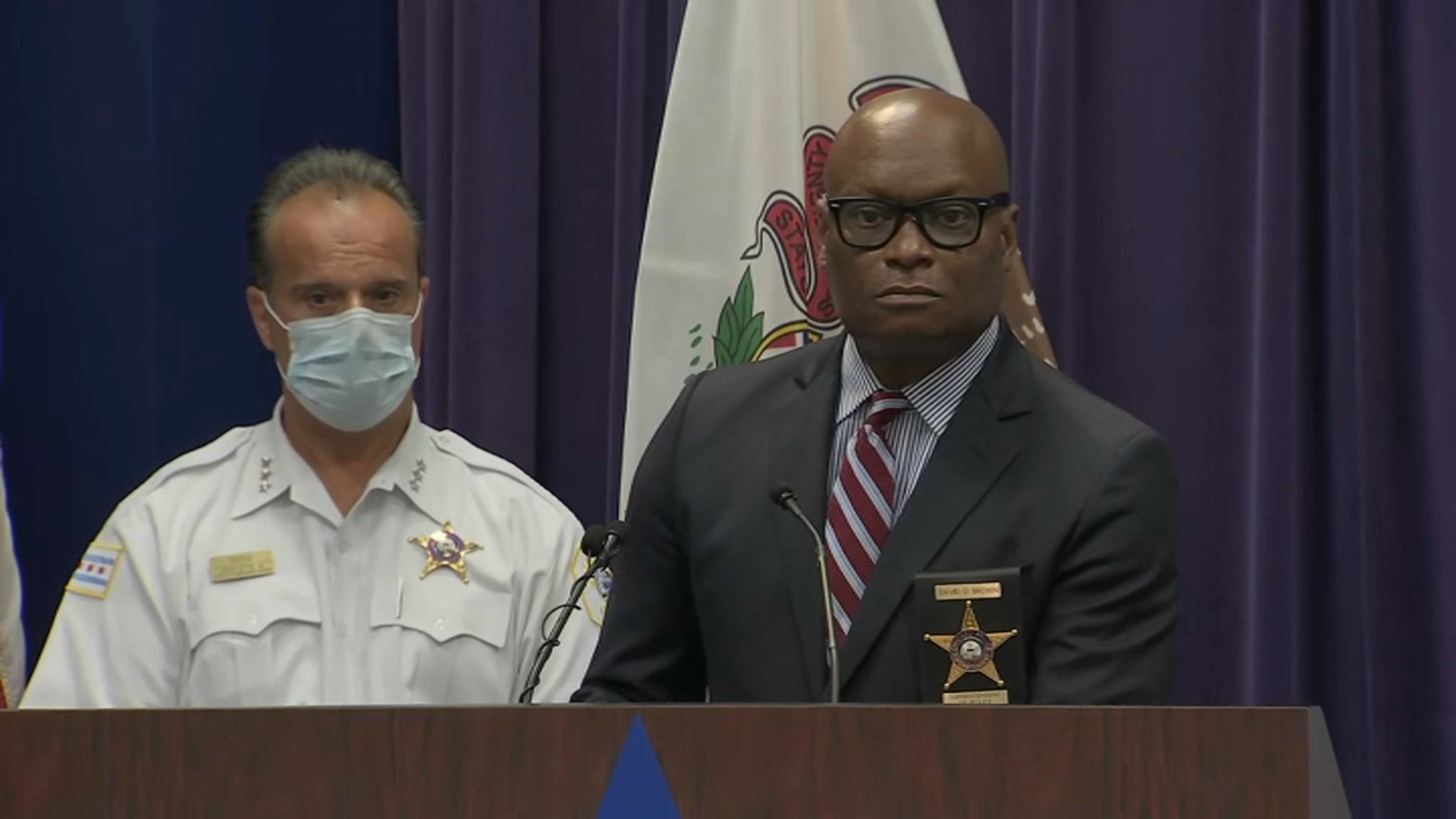 ‘Evil Murdering Bastards': Chicago's Top Cop on Who He Believes is Behind City Violence 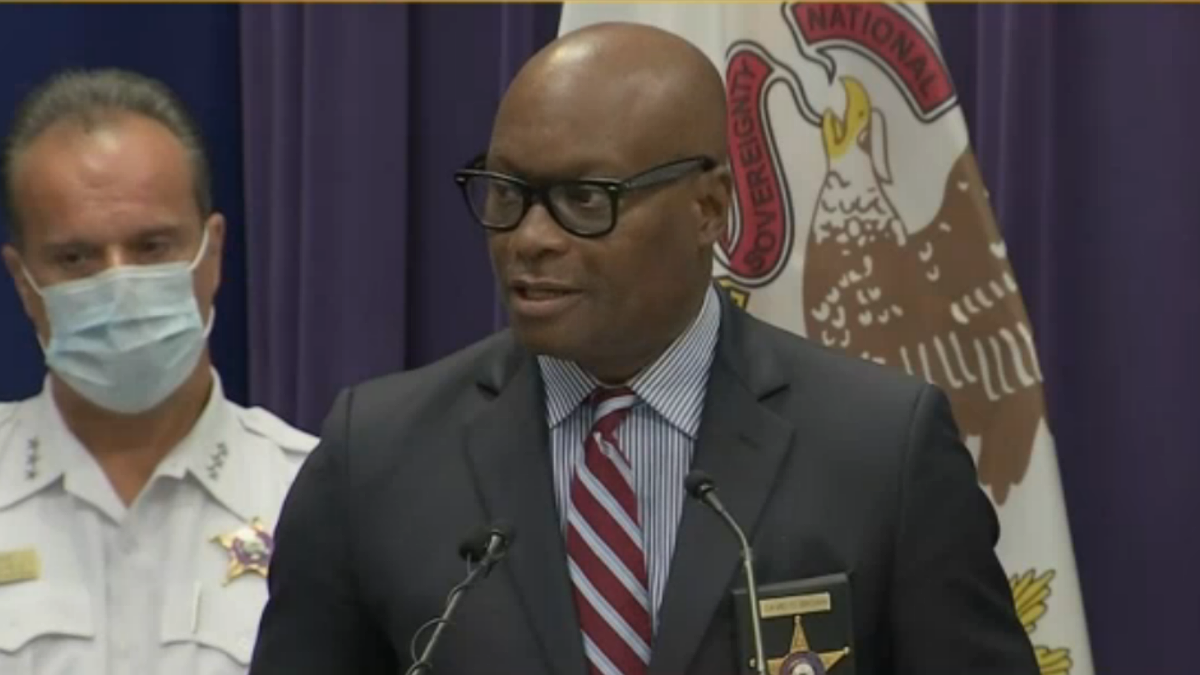 Sincere was shot in the chest, according to police. Authorities said his mother, who suffered a graze wound to the head, drove him to St. Bernard Hospital where he was pronounced dead.

A Chicago entrepreneur and local officials on Sunday offered a $25,000 reward for information leading to an arrest and charges in Sincere's death. Community activist Ja'Mal Green says that change starts with accountability.

"We've got to hold each other accountable, but we've also got to hold our leaders accountable to change the conditions of these neighborhood, or there's going to be another 1-year-old (shot)," he said.

On Monday, officials and residents near where Gaston was shot gathered to mourn his death and to demand action.

"Can you imagine losing your 1-year-old in broad daylight?" Ald. Stephanie Coleman said.

CPD 7th District Cmdr. Larry Snelling said that he had to give officers who worked the scene time off so that they could cope with the emotional impact the shooting had on them.

"I had officers who were on the scene who I had to give time off to because they were traumatized," he said. "Imagine what the parents are going through."

At least 16 people were killed and at least 50 others were wounded in shootings across the city over the weekend.