Indiana State Police are searching for a man who allegedly left a small child in a vehicle and bit a state trooper before fleeing a traffic stop Saturday morning.

According to authorities, troopers pulled over the unidentified man along the Indiana Toll Roll near Hammond just before 5 a.m. Saturday.

The driver of the vehicle allegedly refused to identify himself to the trooper and became combative when the officer tried to place him in custody. 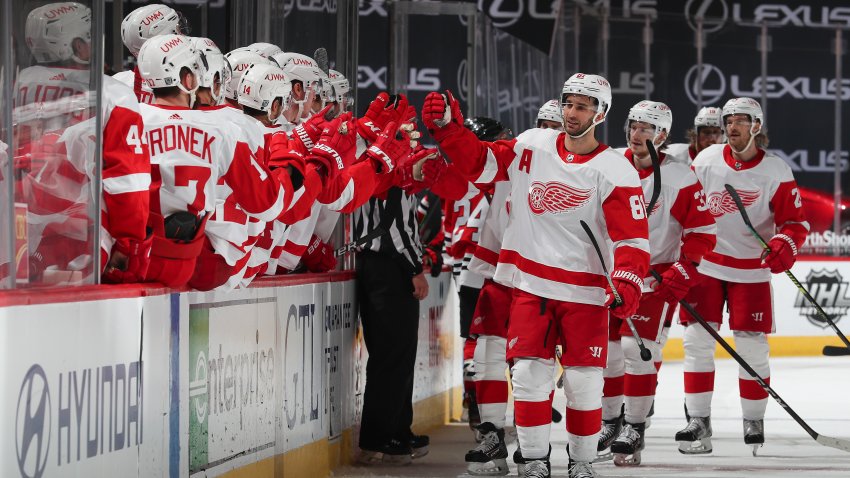 Police say the man then bit the state trooper in the arm. The trooper then used his taser on the suspect, but it had no effect, according to authorities.

A small child that was in the vehicle at the time of the incident then got out of the car and was walking near the roadway, but was told to get back into the car by the officer.

The suspect in the incident then fled the scene, and the state trooper gave chase on foot, but was unable to locate the man. A K-9 unit was also requested, but the search proved futile.

The child was reunited with his mother at the scene, and the state trooper who was bitten in the incident was treated and released for his injuries.