Police Launch Investigation Into Disappearance of 2 Students From Illinois

The students were last seen near the university early Saturday morning.

The Rochester Police Department and the University of Rochester are conducting an investigation into the disappearance of two university students originally from Illinois.

Two University of Rochester seniors from Northbrook, were last seen near the university at 2 a.m. early Saturday morning. They were last seen in a silver BMW SUV with an Illinois license plate V835470.

The police believe there is no threat to the safety of others at the university, but are asking anyone with information on their whereabouts to call 911 or Rochester University's Public Safety Department at 585-275-3333. 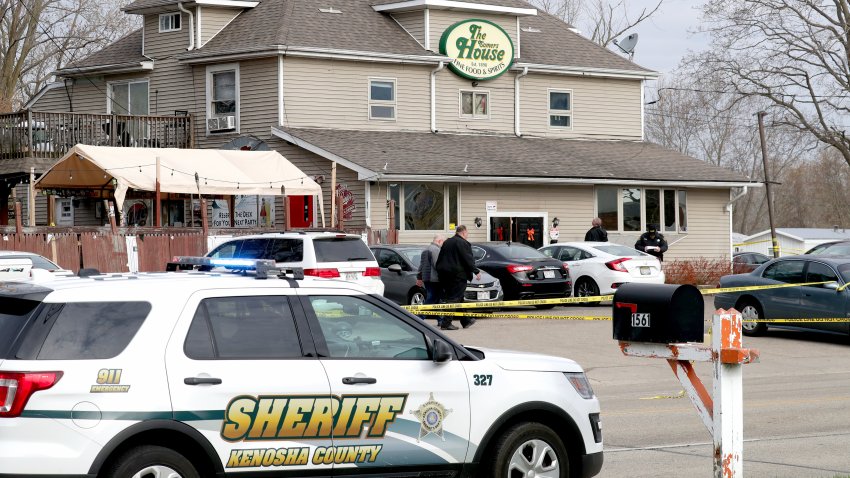 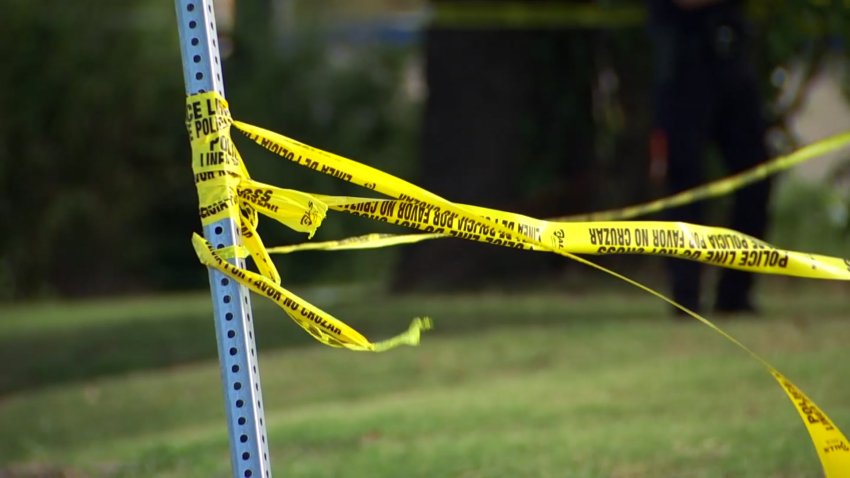 Editor's Note: The names and photos of the victims in the alleged abduction have been removed after a Jan. 2016 indictment identified them as victims of sexual assault.