A person was shot by police Saturday in Lawndale on the West Side.

The shooting happened about 3:35 p.m. in the 1500 block of South Karlov Avenue according to Chicago police and fire officials.

The person shot by police, believed to be in their 20s, was taken to Mount Sinai Hospital in critical condition, fire officials said. 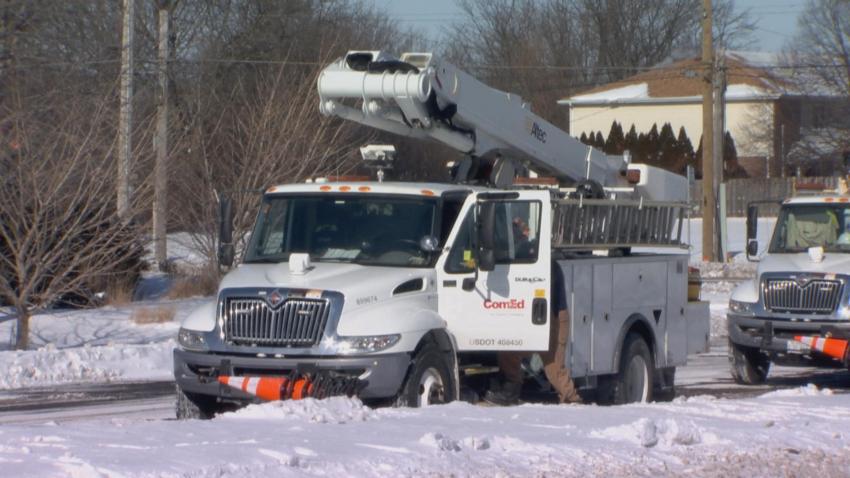 Fire officials also said a 29-year-old man was taken to Rush University Medical Center, where his condition was stabilized. Details on his injuries were not immediately known.

Police have not released further details.