Police are investigating two more attacks on Chicago Transit Authority Red Line trains amid an apparent surge in CTA violence, including one that reportedly injured a local actor.

CBS Chicago reported that actor Will Clinger, former host of WTTW’s “Wild Chicago” and current host of “Wild Travels,” was in intensive care after the Monday evening attack.

Clinger told CBS Chicago that someone grabbed his phone and he chased him as the doors opened at Addison.

“There must have been a second guy next to the other door who got out and waylaid me with a pipe or something as I was chasing, because all I remember is running and suddenly falling — and I don’t even remember hitting the pavement,” Clinger told CBS Chicago. He was hospitalized with a brain bleed and contusion.

On Tuesday, a man was stabbed at the Red Line Belmont station. The attacker allegedly approached the man, 44, and stabbed him with a knife before taking his property, police said.

Crime has increased on the CTA during the pandemic despite declines in ridership, prompting police to announce increased staffing on public transit. Even private citizens have volunteered to ride CTA trains to address crime. 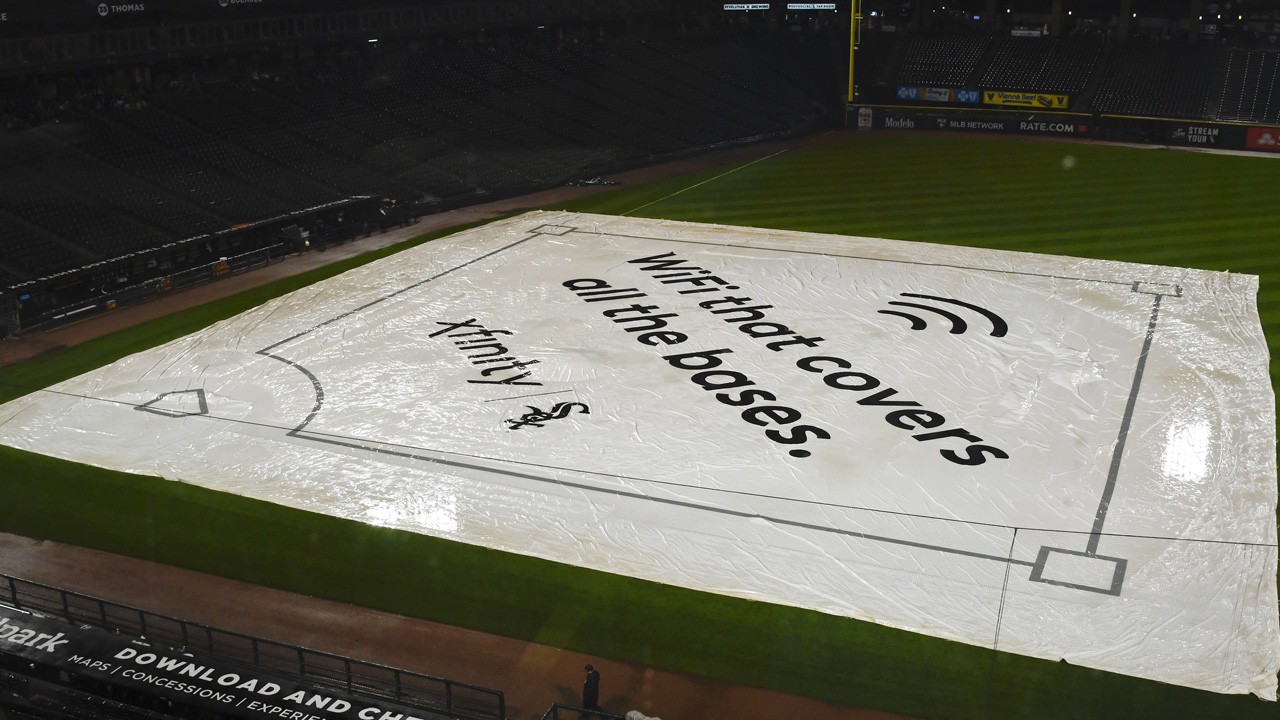 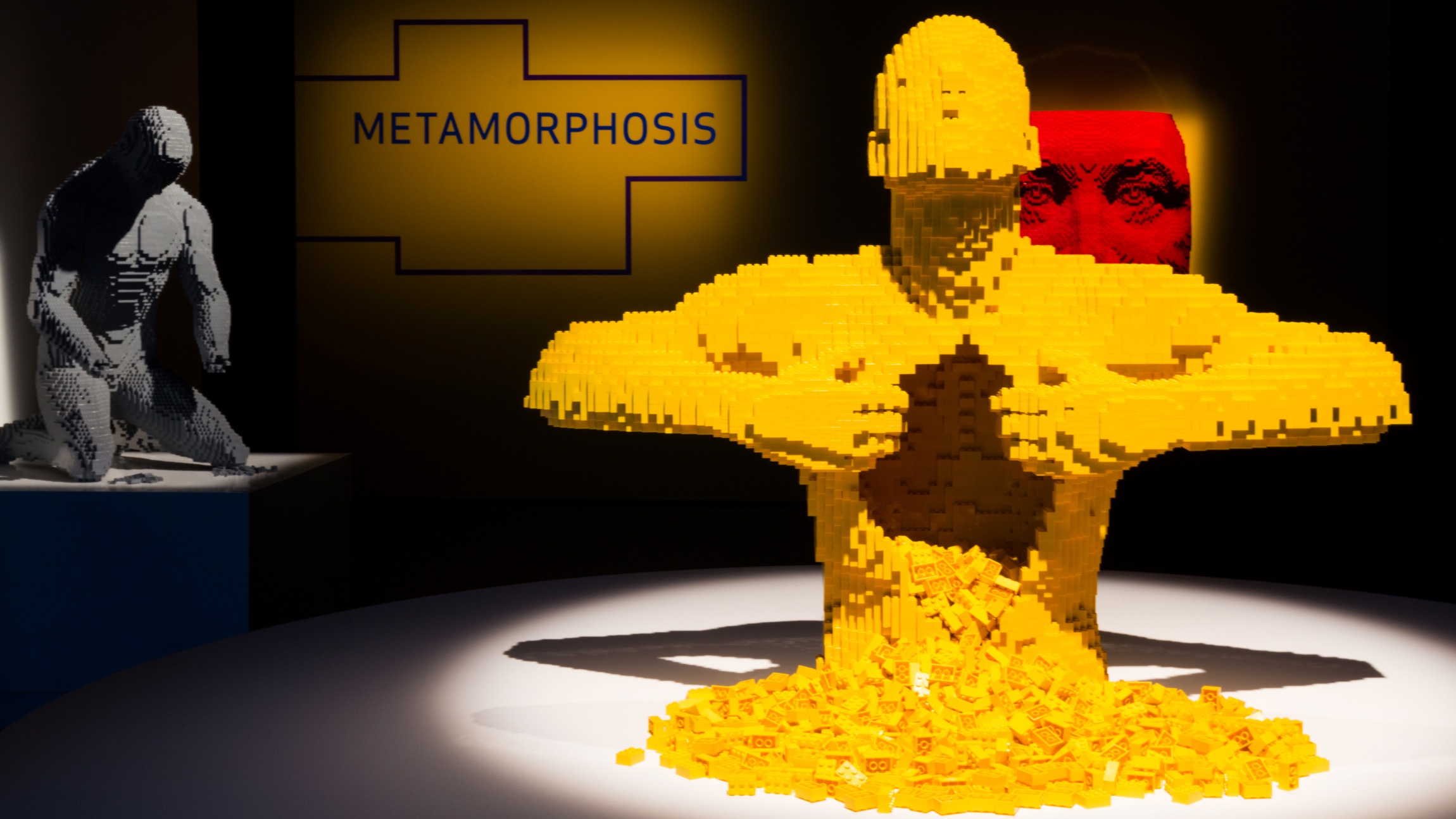 Museum of Science and Industry 30 mins ago

Police and CTA officials have said more officers and private security will be patrolling trains, buses and platforms. Transit union officials have called on CTA to bring back conductors aboard trains to further beef up security