Evanston police say that they have located a Northwestern University undergraduate student who had been missing since Tuesday morning.

In a social media post, the police department said that 24-year-old Gabriel Corona was located in the city of Chicago, and that he is alive and in good condition.

"I can't tell you how happy we are that Gabe has been found safely," Northwestern Police Chief Bruce Lewis said. "We are extraordinarily grateful to Evanston and Chicago police for their hard work and collaboration in this investigation."

Corona was last seen about 1:30 p.m. Tuesday on a CTA surveillance camera at the Washington-Wabash L station, according to statements from university police chief Bruce Lewis and Evanston police spokesman Ryan Glew. 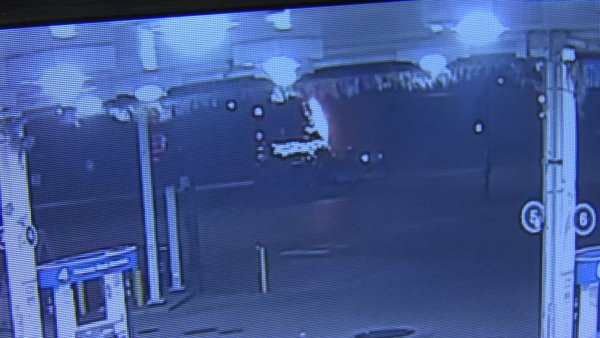 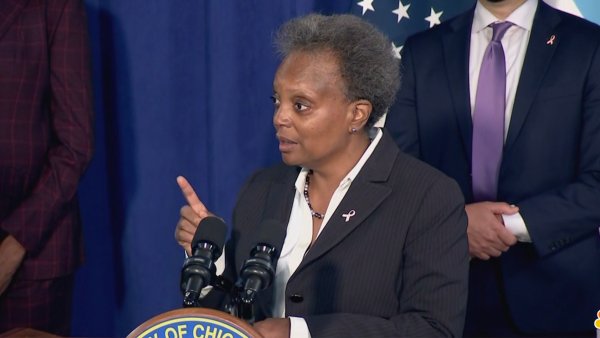 Corona’s roommate reported him missing after he didn’t return that day, Glew said. Family and friends have not heard from Corona, who did not take his cell phone when he left his apartment.

Police say that they will release more details this weekend.

Northwestern Police had announced Friday that they would perform an extensive search for Corona over the weekend. The search was set to include more than 200 buildings on both Chicago and Evanston campuses.

Foul play was not suspected in the case, according to authorities, but the cold temperatures over the previous few days had worried authorities.

The search for Corona comes after deadly cold weather descended on the Midwest on Wednesday and Thursday. In a separate case, a student from the University of Iowa died Wednesday after he was found unconscious outside near his dorm in deep freezing temperatures.