A vehicle being chased by police caused two construction workers to fall into a trench in the South Deering neighborhood early Friday.

The two workers, a man and woman, fell into the trench in the 1500 block of East 95th Street at about 12:40 a.m. as they tried to get out of the way of police chasing a possibly stolen vehicle, said police News Affairs Officer Ron Gaines.

Both workers were taken to Advocate Trinity Hospital, where their conditions had stabilized, Gaines said.

Back of the Yards 2 hours ago

Police: Man Attempted to Lure Girl to Park in Back of the Yards Saturday 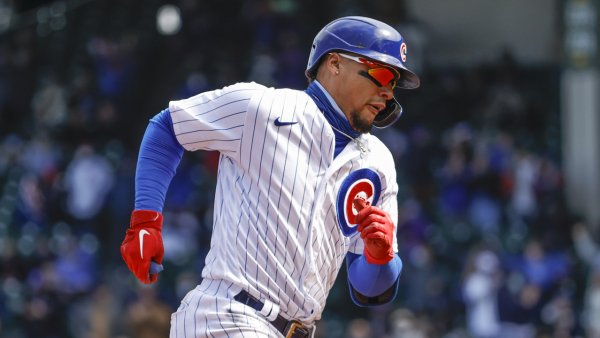 No other injuries were reported and no one is in custody in connection with the chase, Gaines said.