Police: Body of Boy Found in Indiana Was Inside Suitcase

The body of a young boy found over the weekend in southern Indiana was contained inside a hard suitcase, and state police are asking the public for help in identifying the youngster.

The suitcase has a distinctive Las Vegas design on its front and back, Sgt. Carey Huls said.

A toll-free tip line in the case was established on Monday and has generated about 200 calls, but none of the calls have led to the identification of the boy, Huls said.

An autopsy on the boy was conducted on Tuesday but no information as to the cause of death was determined, Huls said.

Based on information provided by the autopsy, investigators believe the child was about 5 years old, Huls said. He was previously described as between the ages of 5 and 8 years old. He was Black, about 4 feet (1.2 meters) tall, with a slender build and short haircut.

He is believed to have died sometime within the past week. 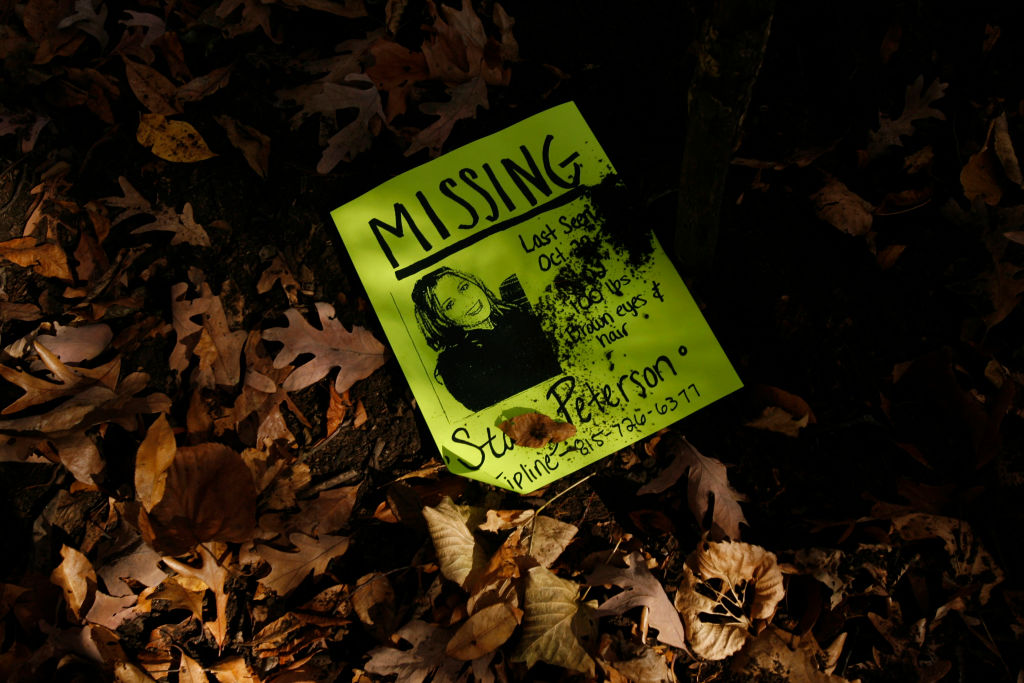