Chicago police say there were nine homicides in what has been the deadliest weekend of the year in a city where fatal shootings had been in decline.

An armed man was shot to death by Chicago police Sunday morning after the suspect fired shots at an individual outside of a bar in Lakeview, officials said. NBC 5's Christian Farr reports.

So far this year there have been 50 homicides compared to 33 during the same period in 2019.

The early totals have heightened concerns about a new spike in violence.

Homicides and shootings have dropped significantly the past three years in Chicago, after a 2016 surge in deaths captured national attention. 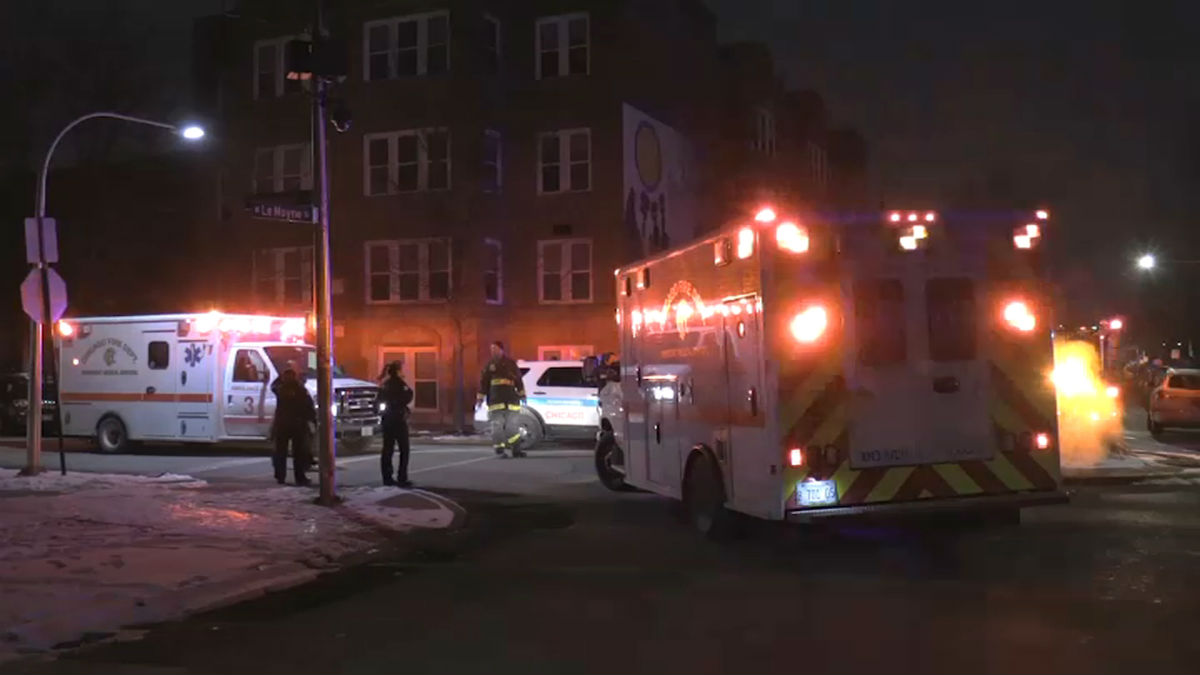 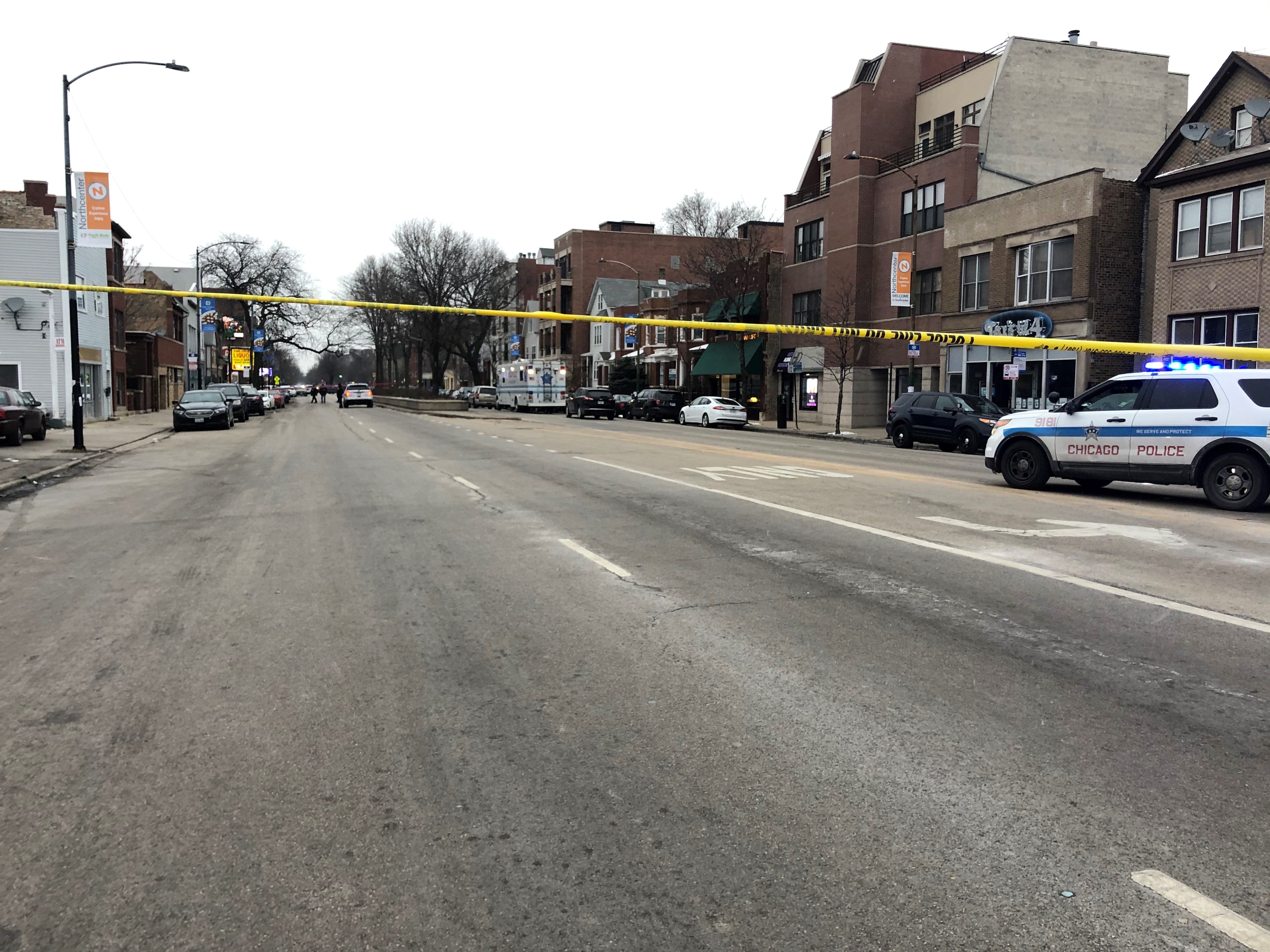 Chicago Police spokesman Anthony Guglielmi says the department will be making some "deployment adjustments'' to combat the rising number of shootings.