The total cost of damage is estimated at about $48,000

Police and fire personnel were called about a potential structure fire at about 2 a.m. near Highland Avenue and Charles Street and arrived to find 12 vehicles burning inside a gated parking lot in the 600 block of Charles, according to a statement from the Aurora Police Department.

Nine sedans, two SUVs and a van were damaged in the fire, with the total loss estimated at about $48,000, police said. The privately owned lot was apparently being used by someone who buys and sells used vehicles. 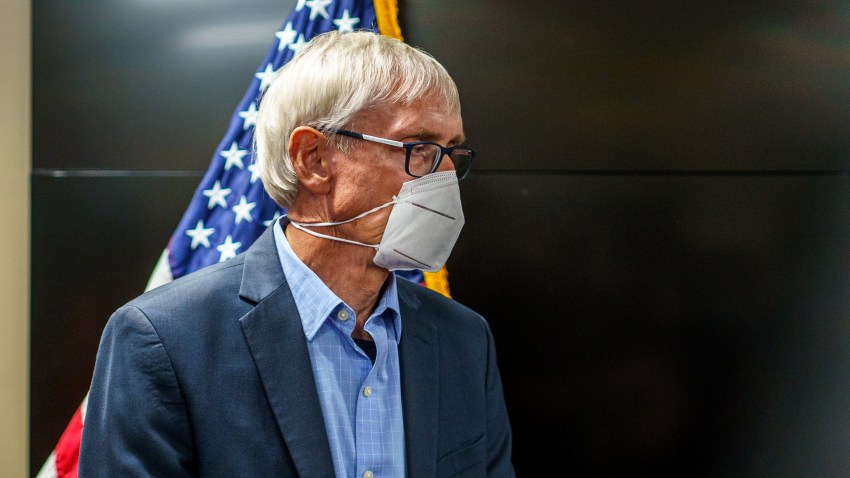 No injuries were reported in the fire, police said.