Pilsen Ranks As One of The Coolest Neighborhoods in The World, According to Time Out

Longing to see some of the coolest locations on Earth? Look no further than Chicago’s Southwest side.

According to a new ranking published by Time Out, the city's Pilsen neighborhood is among the 10 coolest neighborhoods in the world. 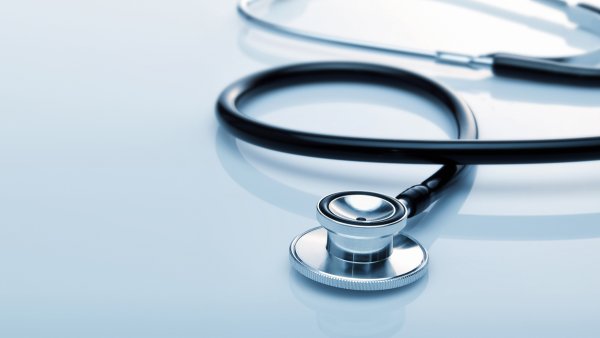 Locals and Time Out editors from around the world created a list of the top 50 coolest neighborhoods in the world.

“With its distinctive murals and strong public art scene, Pilsen could well be Chicago’s most recognisable neighbourhood (sic)….make time to wander off the beaten path to discover the splashy murals lining streets and alleyways, many of which tell stories of the area’s eclectic past,” the article read.

Pilsen is on the list along with neighborhoods from Madrid, Paris and Tokyo to name a few.

Time Out endorses Pilsen for its culture and suggests a visit to the National Museum of Mexican Art, which has 10,000 permanent pieces as well as changing exhibits curated by experts in Mexican art.