An 8-year-old boy who was left paralyzed after being shot in the abdomen at the Highland Park Fourth of July parade was released Monday from the Pediatric Intensive Care Unit at Chicago’s Comer Children’s Hospital, after spending nearly a month undergoing multiple surgeries and treatments there, his family said in a press release.

Cooper is also now able to eat solid foods -- including mac and cheese, one of his favorites.

And, Cooper was finally able to see and pet his French Bulldog, George, for the first time since before the shooting, "a happy reunion for them both," the family said.

After being released, Cooper was transferred to Shirley Ryan AbilityLab for a lengthy therapy and rehabilitation process, according to an update from the Roberts family.

“The family continues to feel all the prayers being sent their way, and are grateful for, and humbled by, the outpouring of support as they begin to process what will be needed for Cooper when he is eventually able to return home,” the family said in a statement.

According to the family, a series of assessments will be conducted this week to determine the next steps in his recovery, allowing the boy to “reach his maximum potential moving forward.”

More than $1.7 million has been raised for Cooper's recovery via a GoFundMe page, according to the family.

Cooper was shot in the abdomen, with the bullet severing his spinal cord. His twin brother Luke was injured by shrapnel, and his mother was shot in the leg during the mass shooting that left seven people dead and dozens more injured. 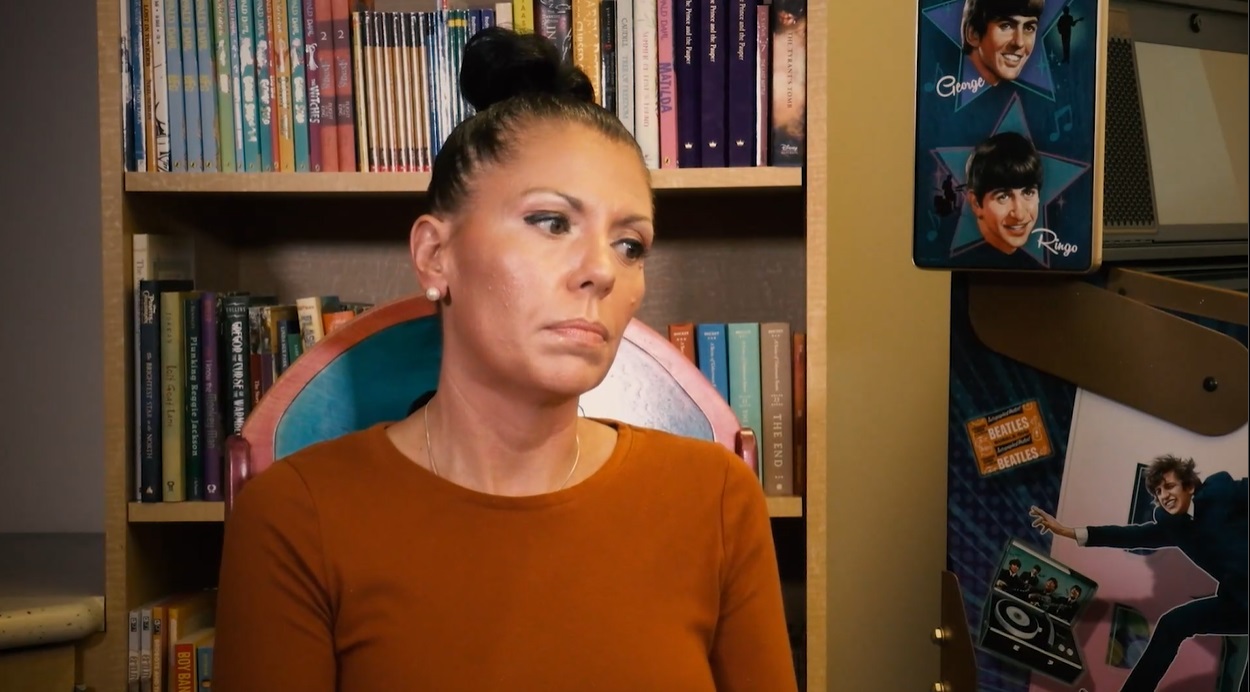 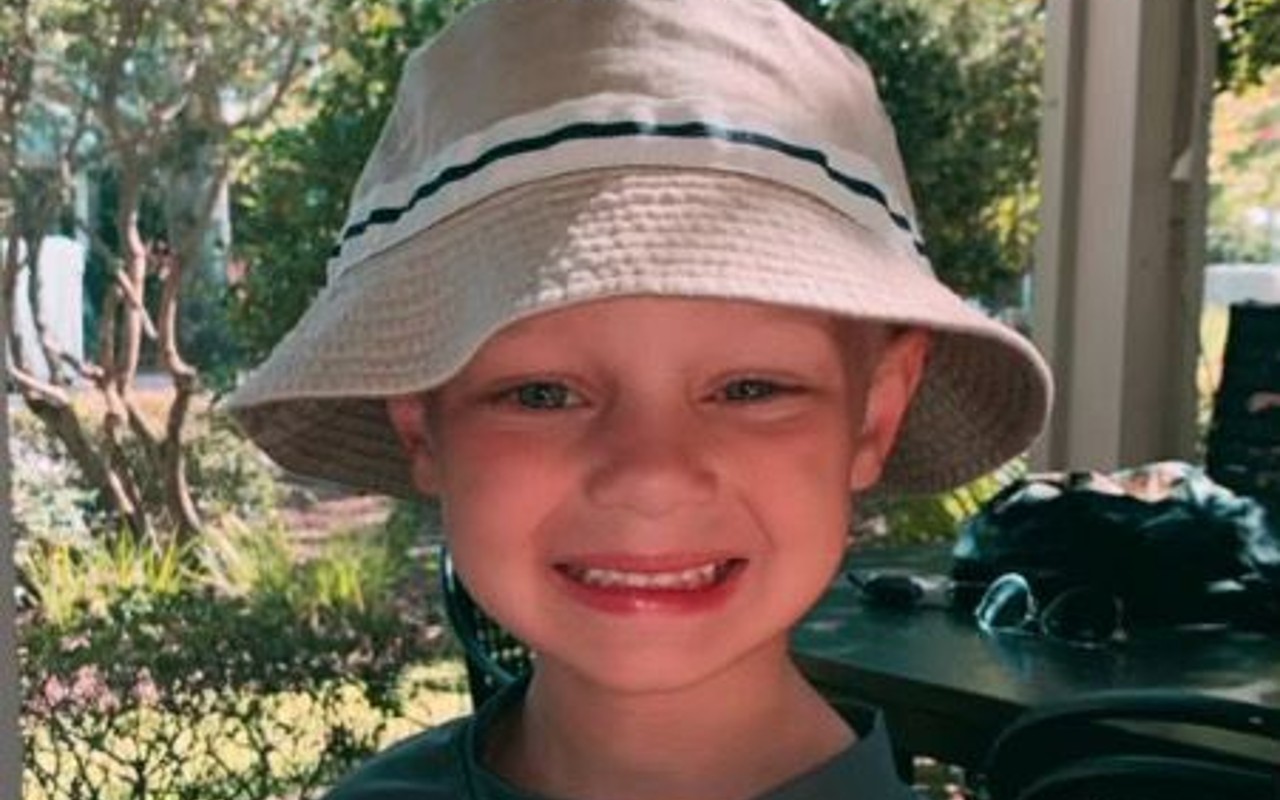 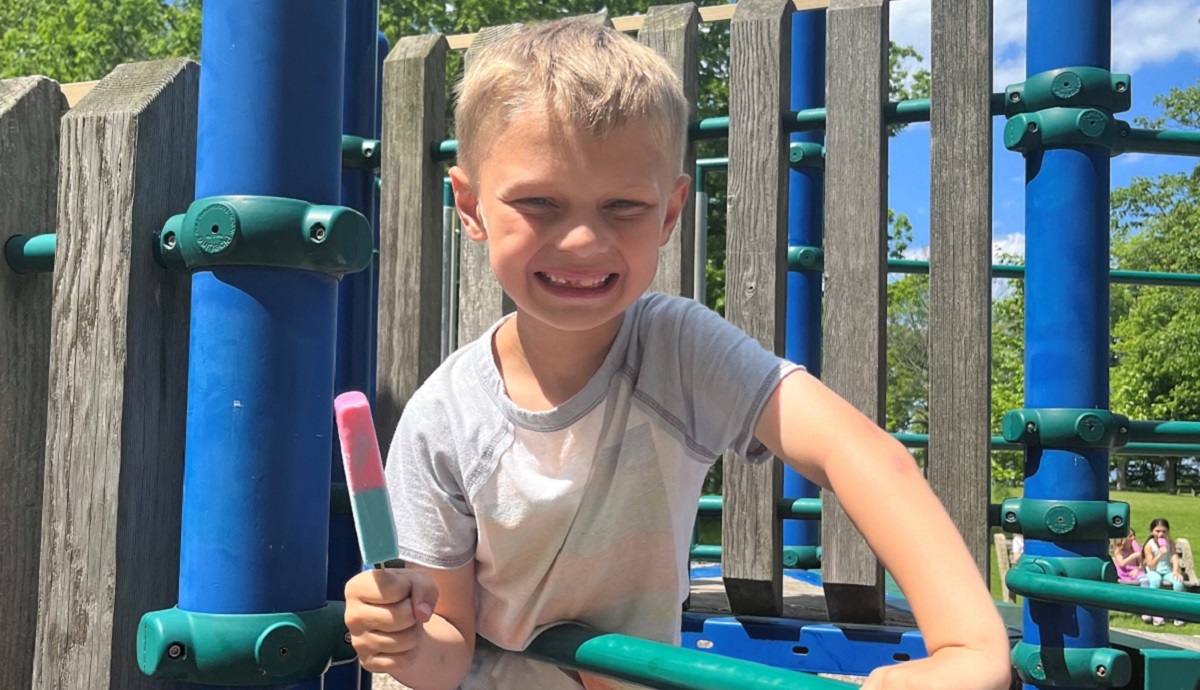