Phaxio’s Howard Avner on How to Give a Great Presentation

The week started off with me buzzing about builtinchicago.org, as it usually does. One post jumped out at me, from Phaxio's co-founder Howard Avner about his experience pitching at Technori. The company is cool and has a great idea -- Phaxio makes software that makes fax integration with other people's software easy -- but the post was especially neat because it laid out what goes into making a savvy presentation that connects with your audience. In other words, as one publicist who pitches me often for this site says, "This is Inc. Well material."

I gave Avner a call to discuss how people can get over their fear of public speaking, how to make a snazzy presentation and how often you should use clip art illustrations.

So what goes into making a good presentation? 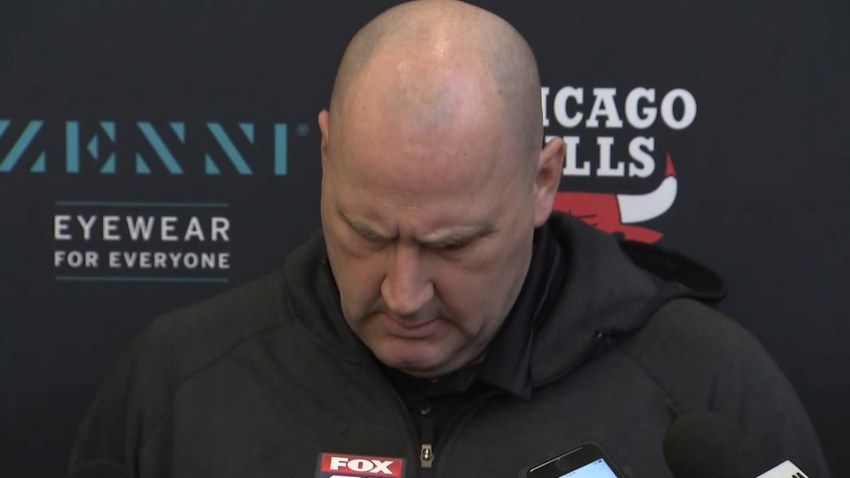 Howard Avner: The reason I wrote the post was really because I'm a young entrepreneur and I'm used to reading things from people who are spectacular at what they do. In some cases there's an entrepreneur who is like, "Here are my slides and here's why I made them." But they never show you what it took to get there. As an entrepreneur, it was always disheartening -- how can I stack up to them? They have these great slides, and when I create slides I think they're terrible. Do they just sit down and just make it happen? I read a lot of posts all the time about how to make great slides: You sit down with your whole team and you have tons of white boards and you write out your storyline and go through it. That sounds great if I had a ton of time and whiteboards wall to wall. But it's not practical. I spend all my time working on the company. I can't spend all my time building a deck, and it's hard to build a deck.

I wanted to show people that it was very complicated to build the deck that I built. When I was done, I presented it to Josh [Nankin], who's my co-founder, and he said, "Nope, we're not gonna use it." There were all these iterations. I had to go back. The Sunday before we had to present, I had to scrap it and start all over again. That's why I wrote it.

What mistakes do you think people frequently make in their presentations? Maybe just learned behaviors folks see from watching other presentations and not even questioning them?

Howard Avner: One of the things that people do and I did in my first presentation was keeping our name on the slides. Our little logo in the corner. I thought people might forget who we are as we're presenting. There are a lot of assumptions like that. Eventually it hit me: What I need to do is present so well they'll remember my name because my presentation is so damn good, not because my logo was on every slide.

Obviously presenting a fax company to a lot of techies is a challenge. The huge difference between my initial deck and the last deck, the one we used, was how we pitched. We changed from pitching why we're better than somebody else that does a similar fax API to pitching the solution.

Is there a way for people to beat a fear of public speaking?

Howard Avner: Josh and I present, and Josh hates speaking. He hates it, hates it, hates it. I don't know if he hates it, but he doesn't enjoy it. Of course the first thing to do is practice, a ton. It sucks to do. But when we are practicing, like, "What are you going to say when this slide comes up?" It's all worth it for what happens afterwards, but it's like if you're a kid and you hate doing your homework. People can try to make it fun for you, but if you hate doing it, you hate doing it. The better you get at it, the more you practice, the more comfortable you're going to feel.

Also, people like to use text on their decks. "The more information I can put on the slides, then I get these two wins: All this information people can read up there while I'm talking and maybe I don't have to say something because it's all up there." That's kinda what I had initially, but then I had this realization that if all this information is up on the slides, then why am I presenting it? I'm essentially just giving them a handout rather than leading them through a story. Rather than me supporting the slides, we changed it to where the slides were there to support me speaking.

What's your stance on clip art?

Howard Avner: [Laughs.] I would avoid that pretty much at all costs.