Continuing his outreach to African American voters, Democratic presidential candidate Pete Buttigieg acknowledged Sunday that he needs to do more work to connect with the community, particularly in the early-voting state of South Carolina.

"It shows we've got a lot of work to do," Buttigieg said after a town hall with 600 mostly white voters in North Charleston, where nearly half the population is black.

Buttigieg is planning to do just that during his two-day swing in South Carolina, the first state where black votes play a major role in the presidential primaries. On Monday, he's holding a meet and greet in Orangeburg before sitting down with community leaders in Columbia. 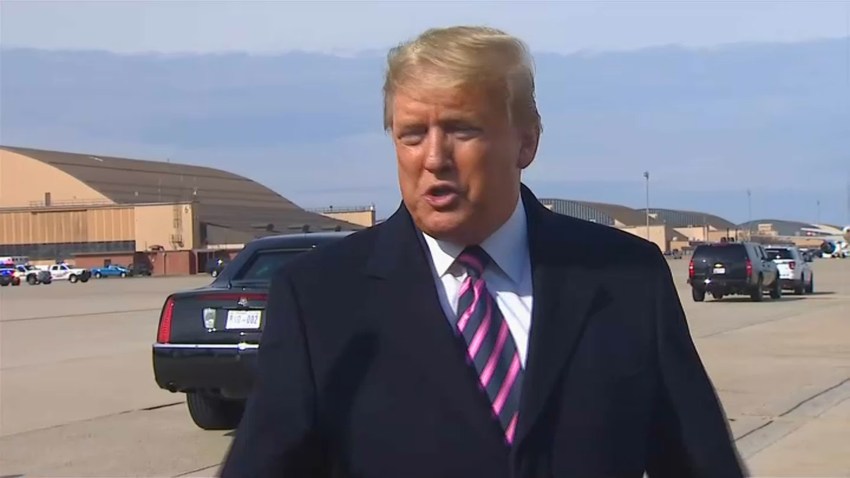 Some of Buttigieg's comments touched on issues African American voters have said they see as crucial in the 2020 presidential election, including criminal justice reform. On that front, Buttigieg said he wanted to do away with structures "that perpetuate racial inequality in this country," including mandatory minimum sentences for nonviolent drug offenses.

In what he has characterized as a conscious effort to focus on issues important to black voters, Buttigieg this past week met in New York with the Rev. Al Sharpton, a civil rights leader, at the Harlem soul food restaurant Sylvia's. Buttigieg said Sharpton encouraged him "to engage with people who may not find their way to me, who I need to go out and find my way in front of."

Earlier Sunday, Buttigieg and his husband, Chasten, joined the large crowd at former President Jimmy Carter's Sunday school class in rural South Georgia. At Carter's invitation Buttigieg stood and read from the Bible as part of the lesson at Maranatha Baptist Church in Plains. Talking with reporters Sunday, Buttigieg called his meeting with Carter "very humbling," saying they discussed, among other topics, "the rigors of campaigning for president."