Did Jealousy Kill the Shih Tzu?

South Side man accused of flinging girlfriend’s dog against door

Jealousy is an ugly, resentful beast. One helpless pet may have lost its life due to a man's overly-possessive rage.

At a bond hearing Wednesday, Cook County authorities said Keith Middleton, 29, was at his girlfriend's home when he became furious with her, accusing her of talking to another man on the phone. He demanded proof of whom she had been speaking to.

The girlfriend refused, saying she didn't have to prove anything in her own home. Middleton then allegedly picked up her tiny Shih Tzu and threatened to throw the dog, demanding to know who was on the phone.

The woman refused again and told Middleton to let go of her pet. Middleton purportedly threw the dog against a door. 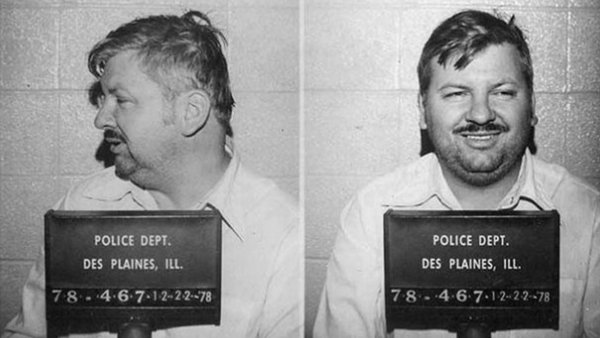 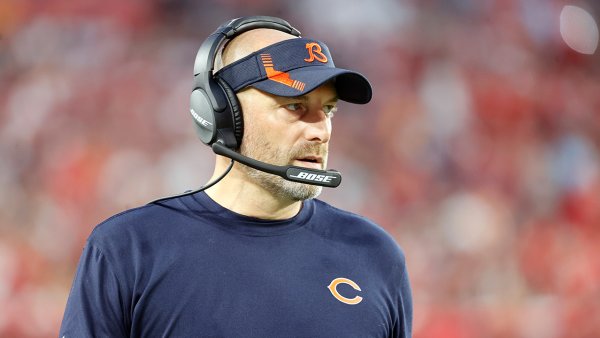 The tiny dog began having seizures, and the girlfriend immediately took the animal to a veterinary clinic. The Shih Tzu was euthanized due to the extent of its injuries.

Middleton fled but was arrested last week on charges of animal cruelty and was held in lieu of $17,500 bail.

Cook County authorities report that Middleton already has other unrelated aggravated battery charges pending against him.

Matt Bartosik, former blogger of The Chicago Traveler and editor of Off the Rocks' next issue, does not own pets but loves them nonetheless.