Two years ago, nobody knew Anthony Davis' name nor had they heard of his high school, Perspectives Charter School which isn't exactly a basketball powerhouse here in Chicago. But both have been thrust into the spotlight with his ascension in the basketball ranks and no one is prouder of him than his alma mater.

"Today we proudly celebrate the amazing journey of Perspectives' Charter Schools' graduate Anthony Davis. Anthony's selection tonight by the New Orleans Hornets as the No. 1 overall pick in the National Basketball Association draft is the culmination of an incredible year, during which he captured college basketball's most coveted awards,” said Rhonda Hopps, CEO of Perspectives Charter School in a press release.

After relative obscurity and a seven inch growth spurt, Davis joined the Mean Streets AAU basketball program in the summer of 2010 and the rest is history. He received an athletic scholarship from the University of Kentucky and led the team to a National Championship and in the process, took home every major individual award in college basketball and went on to be the top pick in the 2012 NBA Draft.

Sunny, ‘Spring-Like' Conditions Expected to Arrive in Chicago This Weekend 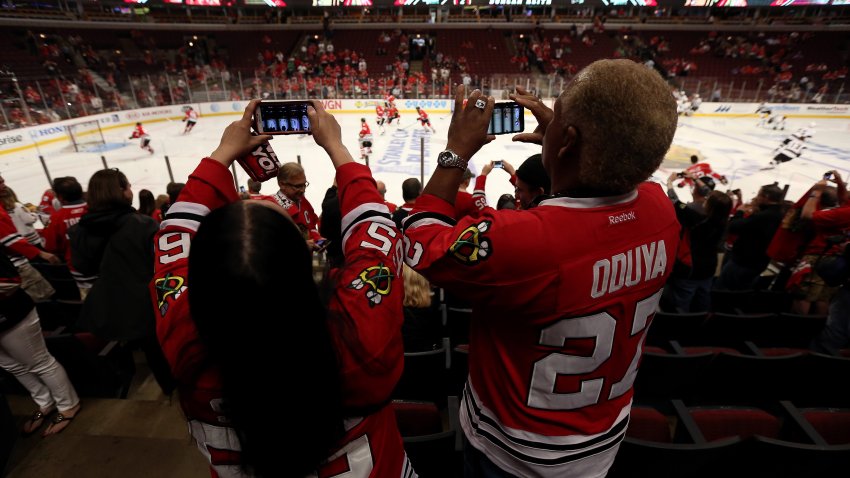 Davis was an honor roll student at Perspectives and Hopps says that he embodied everything that the school tries to impart on their students.

<a href="http://News breaks at inconvenient times. Stay tuned to NBCChicago wherever you go. Download our iPhone and iPad apps, now available on the iTunes App Store. Get  your iPad App. Get your iPhone app.
0