A person was struck by a vehicle outside of a stalled vehicle Saturday morning on I-90 near northwest suburban Elgin.

At 8:21 a.m., a stalled vehicle on westbound I-90 close to mile marker 52 was struck in its rear by another vehicle, according to Illinois State Police. A passenger standing outside the stalled vehicle was hit and taken to Sherman Hospital in Elgin with serious injuries that were said to be life-threatening.

The driver of the stalled vehicle was also taken to Sherman Hospital, while the other driver was taken to St. Joseph Hospital in Elgin, police said. Each were treated for injuries that were not life threatening. 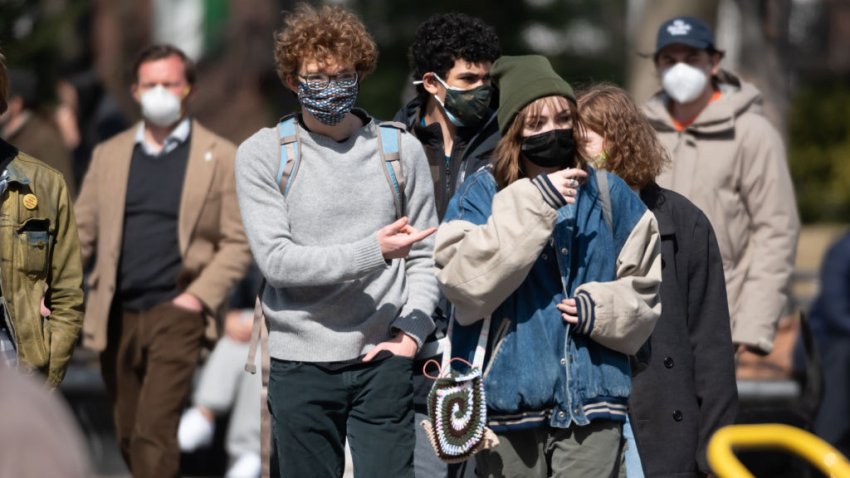 How Much Time Should You Wait Before Second COVID Vaccine Dose?

Three lanes of traffic were closed following the crash, police said. One remaining lane and the shoulder were being used for traffic.

Charges were pending an ongoing investigation of the crash.