Person Dies After Being Brought to Cook County Courthouse for Help

A man who was shot in broad daylight on Chicago's South Side Friday morning and driven to the nearby Cook County courthouse for help has died.

According to police, a 26-year-old woman and a 28-year-old man were in their vehicle around 11 a.m. at 31st and Rockwell streets when someone in another vehicle opened fire at them during an argument.

The man suffered multiple gunshot wounds to the body and the woman drove to 26th and California, where the courthouse is located, for help. Police were called and the man was transported via ambulance to Mount Sinai Hospital, where he was listed in critical condition. 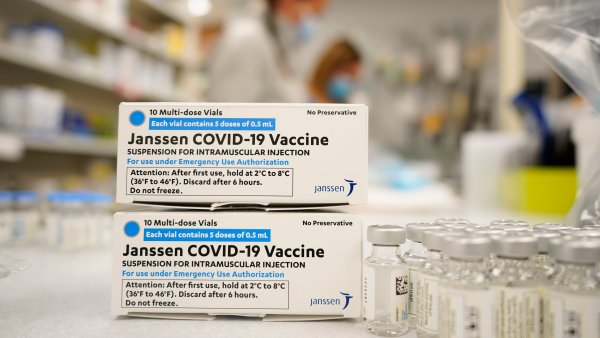 No one was in custody as of Friday afternoon. An investigation remained ongoing.