Former Vice President Mike Pence returned Wednesday to his Indiana hometown, where he told a small crowd of family member and supporters that serving in the White House was the greatest honor of his life.

Pence flew on a government plane into the Columbus Municipal Airport with his wife, Karen, and daughters Charlotte and Audrey after attending President Joe Biden’s inauguration.

The former Indiana governor appeared to choke up briefly as he thanked those who welcomed him, and he offered his congratulations to Biden and Vice President Kamala Harris.

“Let me also take a moment to say thank you to President Donald Trump and Melania for all they have done to make America great again,” Pence said. “We will always be grateful for the opportunity that they gave us to serve.”

Pence hasn’t revealed his plans after leaving office but told the crowd gathered outside the airport terminal that he and his wife would be moving back to Indiana this summer.

Pence spoke from a lectern with a “Back Home Again” sign attached, with Lt. Gov. Suzanne Crouch and his older brother, U.S. Rep. Greg Pence, among those attending.

Harris and her husband, second gentleman Doug Emhoff, stood on the U.S. Capitol steps after the inaugural ceremony to bid farewell to Pence and his wife. 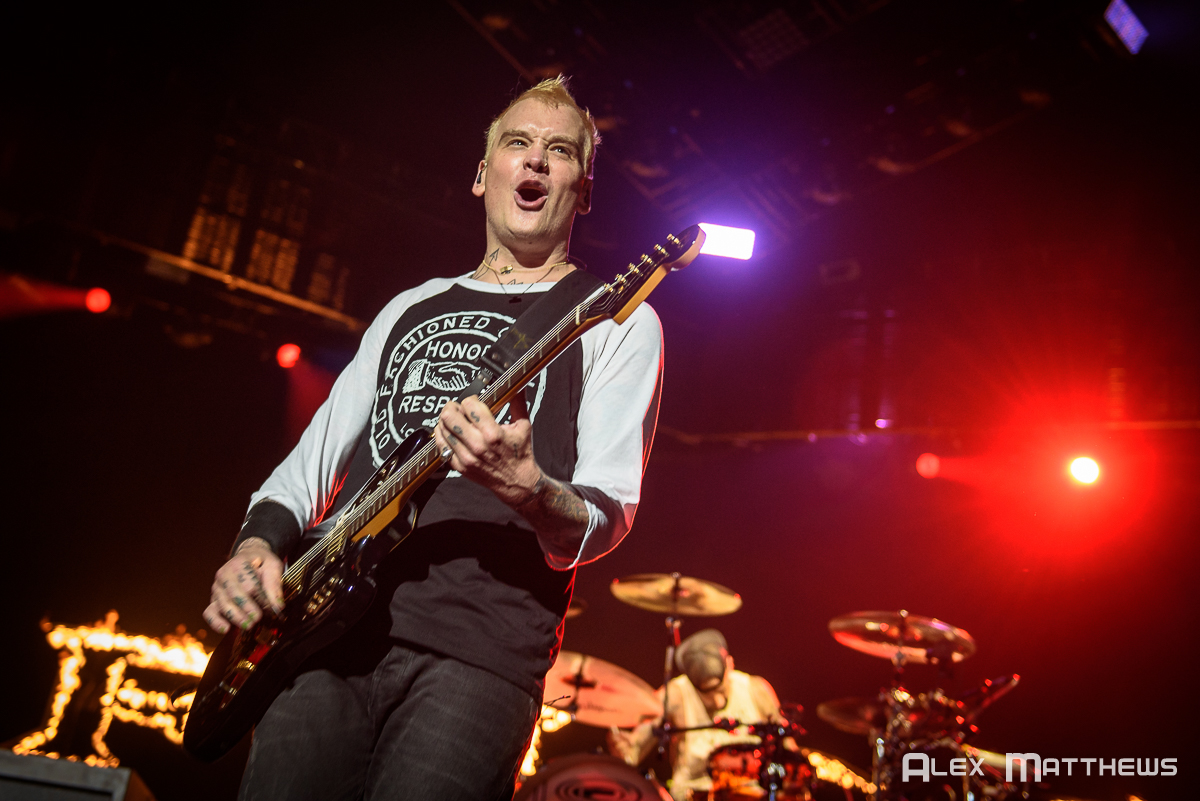 Others from Indiana were also on the inaugural platform as Chief Justice John Roberts, who grew up in the northwestern Indiana town of Long Beach, administered the oath of office to Biden. Other guests included former Vice President Dan Quayle, a former Indiana senator who now lives in Arizona, and former South Bend Mayor Pete Buttigieg, whom Biden has nominated to become transportation secretary.

Pence touted Trump for he steps he took to strengthen the nation’s military and economy while also appointing conservative judges. He recalled those who have died of COVID-19, but also credited Trump’s response to the pandemic.

“I will always be proud to have served in an administration that came alongside doctors and nurses and first responders and organized a whole of government response, at the federal, state, and local level, to meet this moment,” Pence said. “To place us at a time where we’ve arrived at the beginning of the end of this pandemic. I believe the day will come soon when we put the coronavirus in the past and heal our land.”