A woman is dead after she was struck and killed while trying to run across Interstate 290 late Friday evening.

According to Illinois State Police, the woman was one of two individuals inside of a Toyota Prius traveling westbound on the interstate just before 11 p.m. when the vehicle left the roadway, striking the end of a guardrail on the right side of the interstate.

After the vehicle came to rest, two women got out of the car and tried to run across the westbound lanes toward the left shoulder, according to police. One of the women was able to get across, but the other woman was struck by a vehicle. 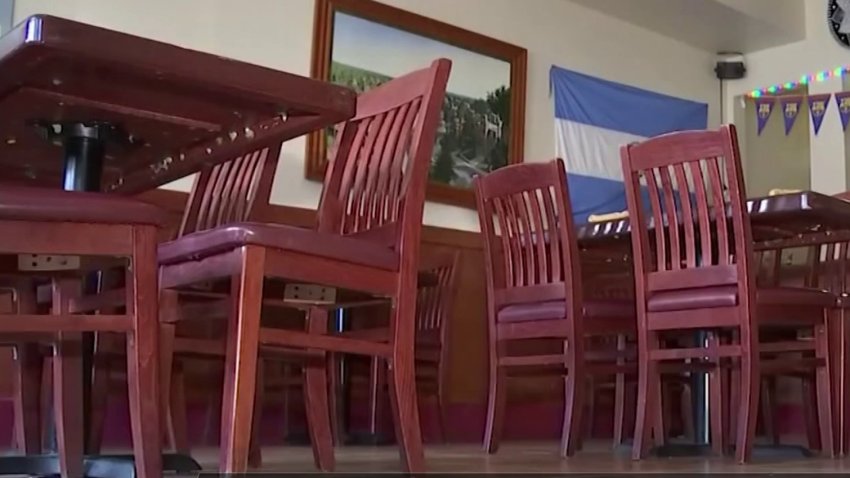 The woman, identified as 24-year-old Gloria Sanchez-Perez of Des Plaines, was pronounced dead at an area hospital.

It is not known why the women tried to run across the highway, and the investigation remains ongoing.