A pedestrian was struck and killed by a vehicle near Buckingham Fountain on Tuesday night.

The male was in the 500 block of South Lake Shore Drive at about 8:47 p.m. when he was hit by a black Range Rover heading northbound, Chicago police said.

He was taken to Northwestern Memorial Hospital where he was pronounced dead, police said. The Range Rover continued northbound. 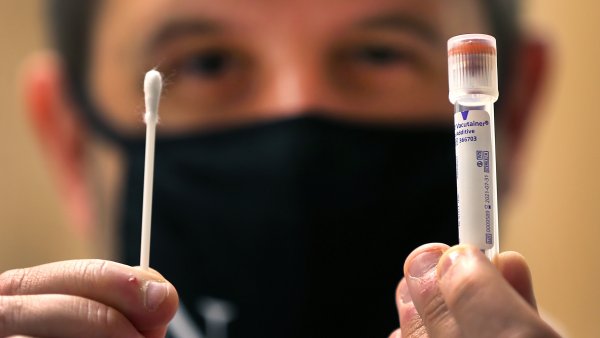 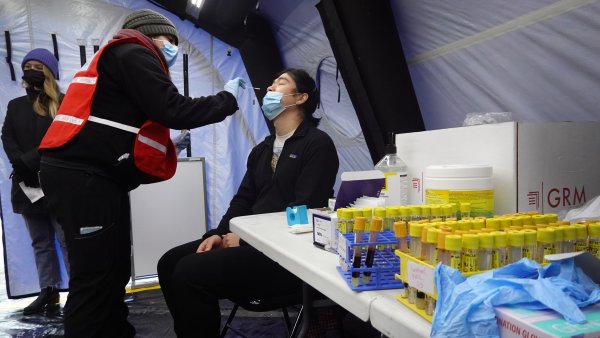