Southern Indiana police say an infant found abandoned inside a bag left near a roadway is alive and healthy.

Seymour police say a person walking their dog found the child Tuesday afternoon along a fence row about 20 yards from a road on Seymour's southeast side.

Officers called to the scene found that the baby was alive and doctors at Seymour's Schneck Medical Center determined that the infant was healthy. 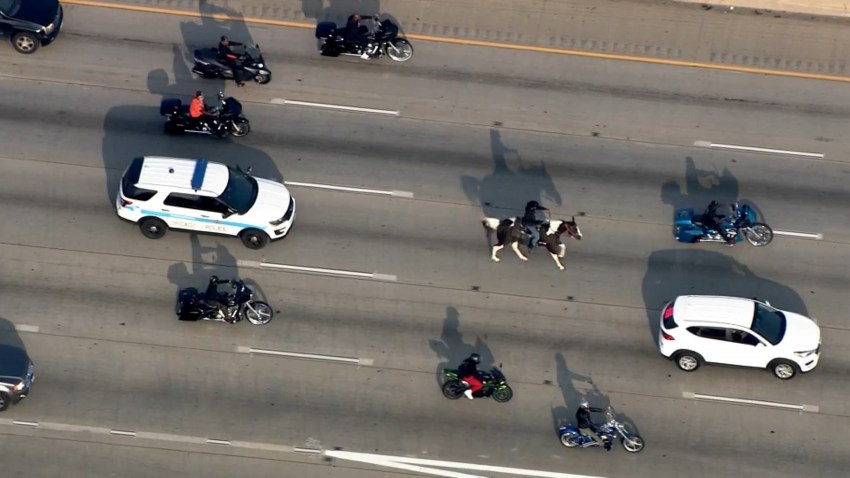 Detective Sgt. C.J. Foster says in a statement that no arrests have been made and police are investigating.

Foster says the city that's located about 60 miles south of Indianapolis has a baby box at one of its fire stations where people can relinquish newborns anonymously, without fear of prosecution.