Hundreds of people took part in peaceful protests across the city of Chicago Saturday to show support for the Black Lives Matter movement and demand an end to racial injustice.

At Grant Park, dozens danced and sang — their way of creating massive change.

The organizer, Farley "Jackmaster" Funk, a Chicago DJ, said his event had a block party vibe, but didn't lose sight of its important goal.

"We have to find creative ways to keep the message out there, because we do want to educate those who don’t understand what racism is, because unless people walk in our shoes they’ll know what we feel like," he said.

In the Loop, people joined together with signs and shirts spelling out what they want to see across America — equality for all and police reform.

While over on the Northwest Side, a march and car caravan demanded justice for the Black lives cut short. And outside the Cook County courthouse at 26th and California, nearly 200 people came together to call for a complete overhaul of the justice system.

"Something has to change in how police deal with criminals, people, good bad or the other," said demonstrator Sam Bassett. 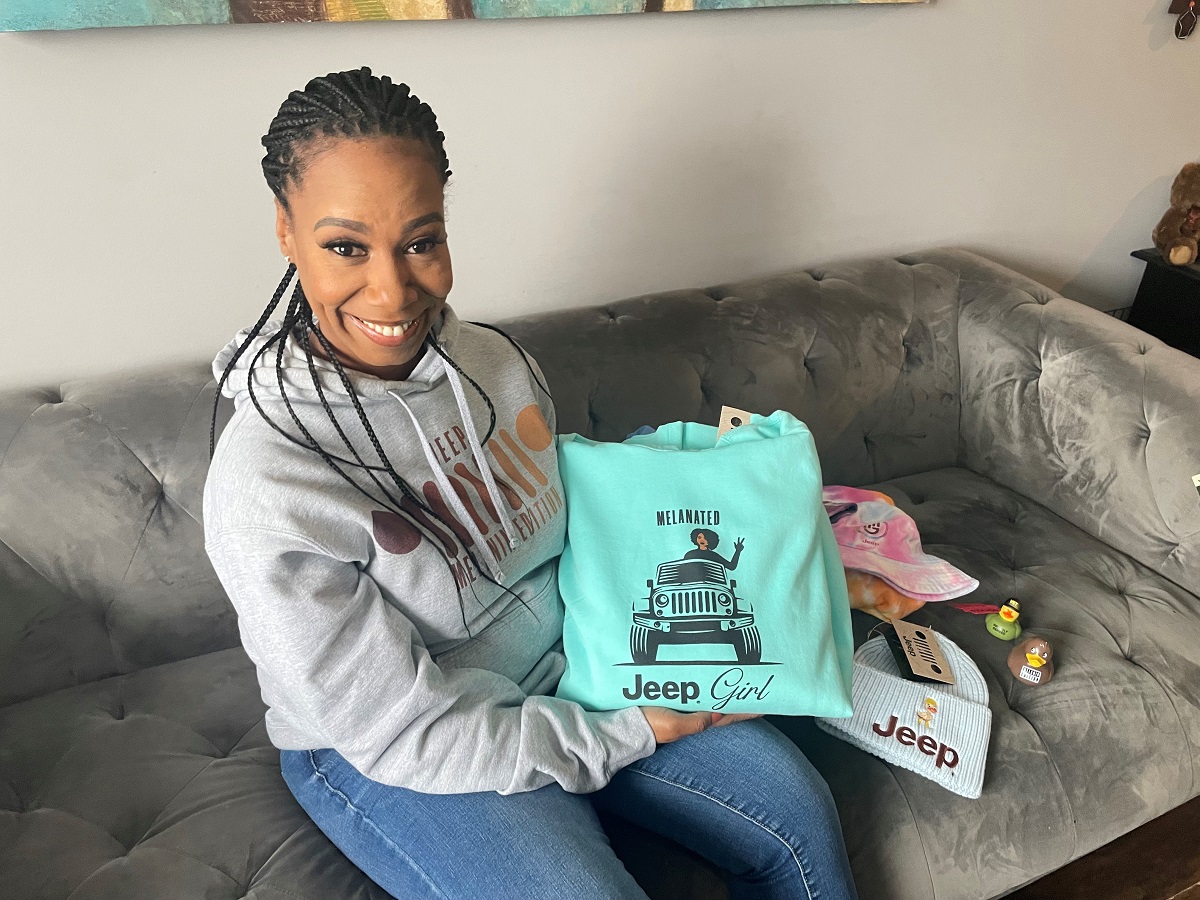 Protests have taken place in Chicago and cities across the country following the death of George Floyd, an unarmed black man who died after a police officer knelt on his neck in late May in Minneapolis.