The Hawks' winger brought along his gold medal from Sochi

Chicago Blackhawks forward Patrick Sharp has been making a habit out of surprising fans recently, dressing up both as a room service waiter and as a puppy in various videos, but on Monday, he took things to an even higher level.

Along with a helpful leprechaun and the Illinois Lottery, Sharp surprised fans at the Blackhawks Store on Michigan Avenue in Chicago, and he had a little bit of gold to share with those lucky customers: 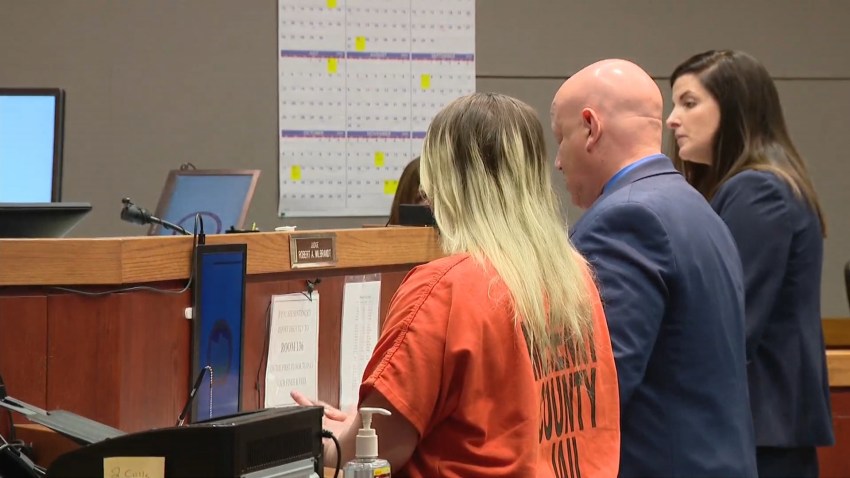 Mother of AJ Freund Set to Be Sentenced This Week

Sharp has found plenty of gold at the end of the rainbow so far this season. In addition to the gold medal that he won with Team Canada in the Sochi Winter Olympics, Sharp is also leading the Blackhawks with 29 goals, and he is second on the team being Patrick Kane with 63 points in 65 games this season.

He also leads the team in shots on goal with 245, and he has found success with just about every forward that he has been paired with this year.