A Naperville couple has to pay $1,000 in fines for allowing minors to drink at an after-prom party at their home.

Michael and Cathy Bushman pleaded guilty after they were cited for permitting the consumption of alcohol by minors, according to the Chicago Sun-Times. They each must pay a $500 fine and serve some time under supervision.

Police said the Bushmans hosted a party in their home in the 900 block of Commons Road in April after the Naperville North High School prom, the Sun-Times reports. Officers were investigating damage to mailboxes in the neighborhood when they discovered the party. 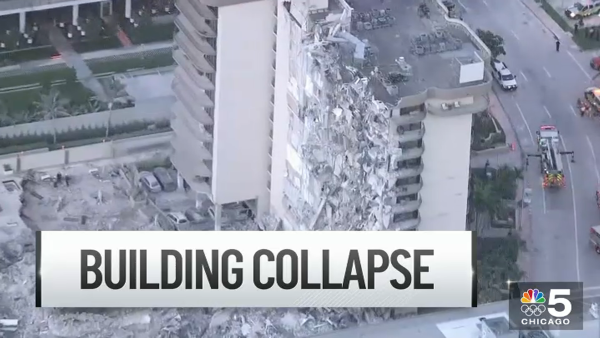 They ticketed 26 teenagers for unlawful consumption of alcohol by minors. Police said the Bushmans supplied them with the alcohol.