An effort to restrict transgender bathroom and locker room access at a suburban Chicago high school has ended.

U.S. District Judge Jorge Alonso on Monday approved the dismissal of a lawsuit at District 211 in Palatine.

Students and Parents for Privacy argued sharing bathrooms with transgender students caused "embarrassment, humiliation, anxiety, fear and "loss of dignity." Their attorney, Christiana Holcomb of Arizona-based Alliance Defending Freedom, noted two transgender students who were allowed to use the girls' locker rooms when the lawsuit was filed in 2016 have graduated. 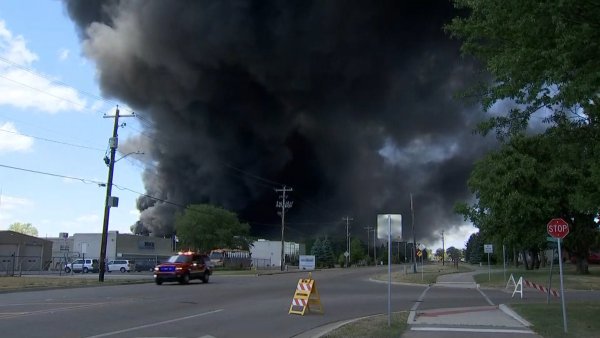 The controversy over bathroom and locker room rights dates to 2013, when a transgender student filed a complaint with the U.S. Department of Education's Office for Civil Rights. She was seeking full access to the girls' locker room.

The lawsuit's dismissal means transgender students can continue to use facilities that correspond with their gender identity.