The Illinois Senate voted to override Rauner’s veto earlier this month. However, the House voted 67-47 Tuesday, falling four votes short of the 71 yeas needed for an override.

Under the proposed legislation, Illinoisans could have automatically registered to vote by seeking out state services, like getting a new or updated driver’s license. Rauner vetoed the bill in August. covid to covid transplant 11 mins ago 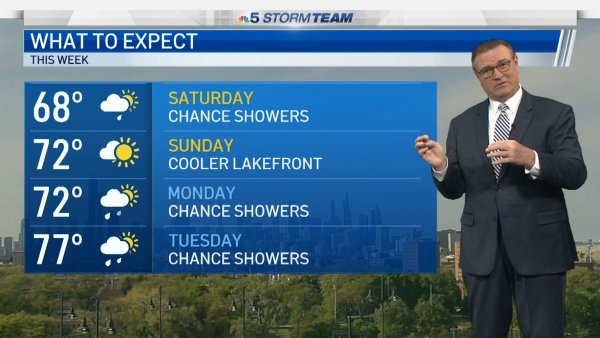 “Unfortunately, as currently drafted, the bill would inadvertently open the door to voter fraud and run afoul of federal election law,” Rauner said at the time. “We will continue working with the legislature and key stakeholders on language that meets our shared goals while complying with federal law and preventing voter fraud.”

In his veto message to lawmakers, Rauner claimed the bill's potential negative consequences "could be injurious to our election system."

On Tuesday, several Republicans who originally voted in favor of the bill claimed the measure needed more work, the Chicago Sun-Times reports. Democrats and other proponents have argued that the bill would enable a more modern, secure, and cost-efficient voting system in the state.