Trains were stopped just before 5:30 p.m., according to the agency

All inbound and outbound trains were halted for approximately 15 minutes near Chicago's Millennium Station due to switch problems, Metra said Tuesday.

At approximately 5:30 p.m., all outbound train traffic was stopped after switch problems were reported at the busy downtown hub. Just minutes later, all inbound trains coming into the station were stopped due to the issues.

At approximately 5:45 p.m., the agency said that trains had begun to move again, but that many trains could experience delays of 10 to 20 minutes as a result of the switch issues. 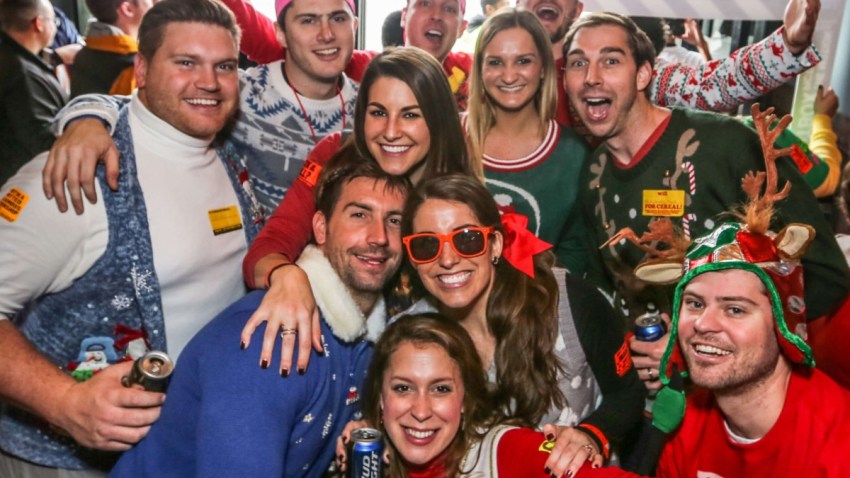 City Denies TBOX Request for a Bar Crawl Amid the Pandemic

Kyle Rittenhouse, Charged With Killing 2 in Kenosha, to Challenge Extradition to Wisconsin

Millennium Station serves as the starting point for several train lines heading into the south suburbs, including the Electric Line and the South Shore Line.