Ryan Adorjan said Toews was surprised to be recognized in Peru, but he was "humble, genuine"

One lucky suburban man got to meet his "hockey hero" in a most unexpected place — Machu Picchu.

Ryan Adorjan, of Oswego, ran into Chicago Blackhawks Captain Jonathan Toews while hiking in the Peruvian ruins, according to Only Oswego. Adorjan told the publication he was hiking with a friend when he caught a glimpse of Toews and his girlfriend. Not wanting disrupt the Stanley Cup champion's vacation, he didn't say anything until he saw them a second time at the ruins. 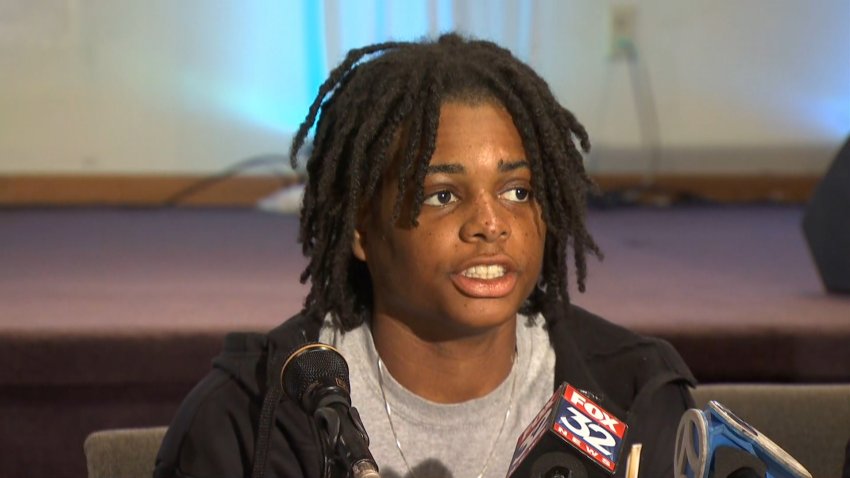 When Adorjan and his friend finally approached Toews, he said the Blackhawks player seemed surprised that he was recognized in Peru, but he was "humble, genuine" when talking to them.

"He was asking more questions about us and our lives than we were about him," Adorjan told Only Oswego.

Adorjan has been in Peru for the past three months, but the Blackhawks fan said he was able to watch his team win the Stanley Cup from an American bar in Lima, according Only Oswego.