Faisal Kahn has a point. Quite a few of them, in fact.

Talk to the head of the City of Chicago’s Office of Legislative Inspector General long enough, and you’ll find it hard not to be sympathetic to the problems he and his office face.

Asked to operate on a part-time basis with a budget of $60,000 for the first year? Check.

Work under ongoing calls to have your position eliminated? Another check.

Try and be effective when faced with a hostile City Council that controls your purse strings, a mayor that doesn’t read your reports, an authorizing law that doesn't allow you to name alderman for their misdeeds and a growing sense that, in reality, no one in City Council will ever be interested in the kind of reform necessary to let you do your job? 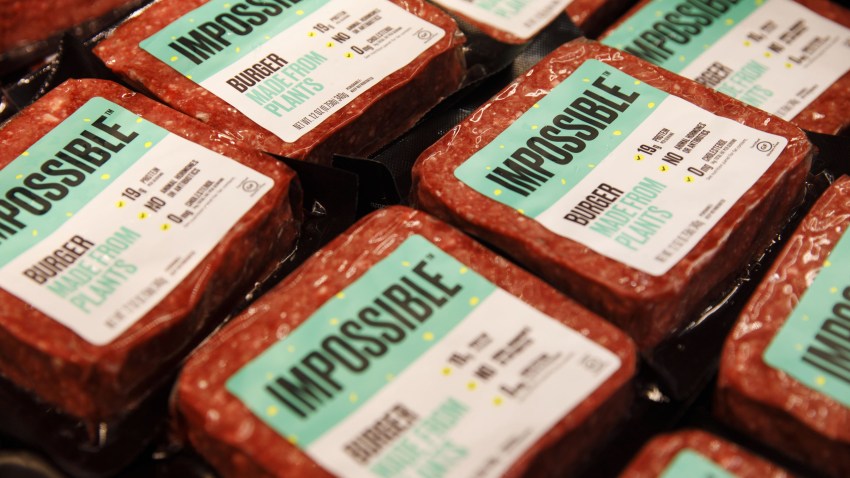 Can Catholics Eat Plant-Based Meat on Fridays During Lent? Chicago Archdiocese Weighs In

Kahn, a former assistant district attorney in New York, was hired in 2011 in response to growing public criticism over ethics violations in city government as a way for aldermen to be seen bowing to public pressure for reform. Since his arrival, the Council has grown increasingly ambivalent, to put it mildly, about the work of the OLIG, with some members of the Council’s Paul Douglas Alliance and others calling for it to be abolished outright.

All of which make Kahn’s recent hiring decisions all the more painful for those interested in transparency and ethics reform in City Council.

Last week, Dan Mihalopoulos of the Chicago Sun-Times reported Kahn had hired two internal investigators with deep ties to city and state politics, and who appear to have little to no training in professional investigation, reform or governmental oversight.

Of the two hires, one—Kelly Tarrant—served more than a decade as executive director for Secretary of State Jesse White, as well as fundraiser for other politicians, including a sitting alderman. More recently, she was given a 10-week leave of absence from her OLIG position to work on the political campaign of a Democrat seeking re-election to the state legislature.

The other, Kathy Posner, lists extensive work in the public relations field, including for political figures, along with a stint as a character and consultant for the Mancow TV show as part of her resume.

Kahn defends their hires, telling Ward Room that finding qualified people to work in the OLIG office part-time and without benefits is a challenge.

He also says he hired the pair because of their stated interest in reform, and that their previous experience in government works to their advantage.

“Prior experience in the field of work that any agency is tasked to review or oversee, is not only recommended, but actually somewhat essential in order to truly gain accurate insight and information into the workings of those individuals or businesses,” he said. “Without it, an IG or someone in a likeminded position will always be on the outside looking in, and will not succeed in trying to learn a complex process that cannot be fully understood without some experienced persons providing some insight.”

All of which sounds great on the surface, but suggests Kahn has a deep misunderstanding of how politics works in Chicago.

The truth is, working in Chicago politics is like joining a street gang: once you’re in, it’s damn hard to get out. And every gang member knows who every other gang member is, what part of town they control and exactly where their allegiance lies.

Politics around here is a closed ecosystem, and no alderman is ever going to cooperate with someone who he or she thinks is working for the other side or who might still have contacts with a political rival. Or if he's looking for a reason to slam the door in an investigator’s face.

On the other hand, a lot of people interested in reform and government transparency believe the entire political structure in Chicago and the City Council in particular is in crisis. They point to the cozy relationships between developers and aldermen, the opaque way Council business is conducted and political allegiances that favor the wealthy and connected over those without power or clout.

Not a few of them had—and continue to have—high hopes for the work of the OLIG and its ability to hold aldermen accountable to their constituents and taxpayers. And they are rooting for the OLIG to not only survive, but also thrive in its stated mission.

However, for the OLIG to do its job effectively, it has to be able to wield the one weapon in short supply in the Council itself: absolute ethical and moral integrity.

Even for a one-time outsider like Kahn, finding where the political and ethical bodies are buried in City Council doesn't require hiring someone who knows how a morgue operates, or has watched the bodies being wheeled in after gunfire has erupted.

It requires hiring someone who was never part of the gang in the first place.