Aldermen Must Take a Deeper Look at Ventra Finances

There’s an old saying in journalism that to truly understand a news story, you need to follow where the money goes.

As aldermen start to gear up to hold hearings on the debacle that is Ventra, the CTA’s new fare payment system, they could do well to heed that advice.

Much attention has been paid in recent weeks to the CTA’s problems in delivering basic customer service during the transition from the old fare system to Ventra. And there’s little doubt that by any measure, it has been a fiasco: slow card delivery, confusing new rules, double and triple charges and long hold times to get customer service on the phone.

For a world-class city that relies on its public transportation system to work everyday, such problems are inexcusable. 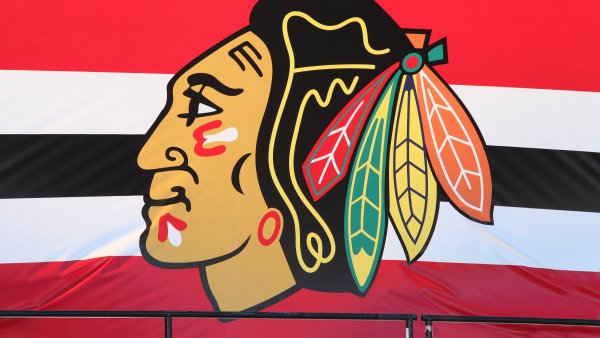 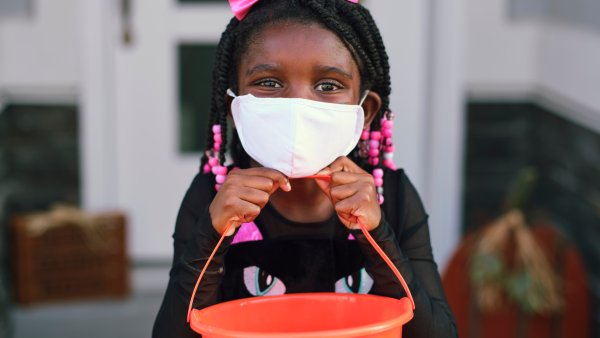 As a result, Ald. Bob Fioretti (2nd) and other aldermen are calling for City Council hearings to get to the bottom of these problems, see who’s responsible and find solutions that can help everyday Chicagoans get on with their lives.

But beyond the headlines about frustrations over poor customer service lie deeper questions about who, if anyone, is profiting from these problems and whether the CTA did a proper job of vetting the business partners who helped get them into this mess.

If aldermen really want to figure out what’s wrong with Ventra, they could start there.

What, for example, is the real benefit for a big city transit agency to roll out a new fare payment system that also doubles as a prepaid debit card, as Ventra does? According to it’s own website, the CTA carries 1.6 million riders a day.

Granted, the old fare system was getting a bit long in the tooth, and collecting and processing fares can be a difficult and time consuming job.

But much like the rationale behind the infamous parking meter deal, such a fare collection system doesn't just look like a necessity to operate public infrastructure to an outside investor. Instead, it looks more like a pot of gold at the end of the rainbow.

In Wall Street terms, it’s often referred to as a “dedicated revenue stream.”

Public-private partnerships (PPPs), like the one the CTA entered into to run Ventra, involve all parties getting something out of the deal. For the CTA, it looks easy: they don’t have to be in the fare collecting business anymore. And, a new contactless fare system can provide riders with an enhanced level of convenience.

But for the “private” part of the PPP, there has to be a very good reason to enter into an agreement with a public agency that is looking to offload an asset or a service to someone else. After all, if the public agency can’t make money performing the service, how can an outside company hope to do better?

For the private partners in Ventra, the answer is simple: start adding fees to the process that didn't exist before, and hope no one really notices.

Key to such a strategy involves adding another "service”, i.e. revenue stream, to the once-simple fare collection process that can be completely controlled by the outside, private partner but enjoys access to the captive audience delivered by the public entity.

With a minimum of discussion and seemingly very little oversight, the CTA delivered 1.6 million riders a day to a private, outside company that just happens to be in the business of—in its own words—personal banking services including checking, savings, CDs, loans, debit cards, credit cards, retirement planning, trust services, and much more.

As part of the deal, Metabank inserted an “optional” prepaid debit card run by Mastercard right onto the Ventra fare card itself, in order to provide what both public and private partners in the deal are touting as additional convenience.

Yet it’s long been known in the banking community that such cards have historically been used heavily by the underbanked and unbanked population, which is often poorer and less sophisticated than other, wealthier demographics.

And that the way to make money from what is seen by other banking providers as an undesirable customer base is to add expensive fees and charges to everyday transactions, such as using the card to make purchases and keep daily account balances.

So, as the problems mount for CTA and its Ventra fare collection system, the question arises: every time a CTA rider is double charged getting on train or bus, or every time a customer misunderstands the complex rules around Ventra usage and is charged a fee for buying groceries or not having a sufficient balance on the card for transit, who, exactly profits?

The CTA? Metabank? Mastercard? Someone else?

Furthermore, what did the CTA know about the likelihood that problems with the rollout could end up profiting a private company, and when, exactly did it know it?

In Part Two of Ward Room’s series on possible City Council hearings on Ventra problems, we’ll take a look at the way the fee structure for Ventra is designed to deliver profit to private companies outside of the CTA. In Part Three, we’ll look at some of the legal and ethical problems involved with a CTA partner in the deal.