On the evening of Nov. 24, 2015 city officials released a video that rocked Chicago. It showed a Chicago police officer firing 16 shots that struck and killed 17-year old Laquan McDonald.

Since that day there has been an indictment on a murder charge, plus protests, investigations and a mayoral apology. But the full story of the shooting of McDonald remains clouded with questions, says attorney Matt Topic.

“We don’t know the full extent of who knew what, when and who was aware that this was a lie and a false narrative and failed to correct it or stop it,” Topic said in an interview.

A lawsuit filed by Topic forced the city to release the video of McDonald being shot in October 2014. Now a different lawsuit claims the city has failed to properly search all public and private emails of police personnel who were part of or had knowledge of the investigation.

"CPD wants to skirt its obligation and keep the public from a full accounting," Topic argues in court documents.

“We feel that this lawsuit is a waste of taxpayer money and city resources,” replied Amber Ritter, Chief Assistant Corporation Counsel for the city of Chicago. 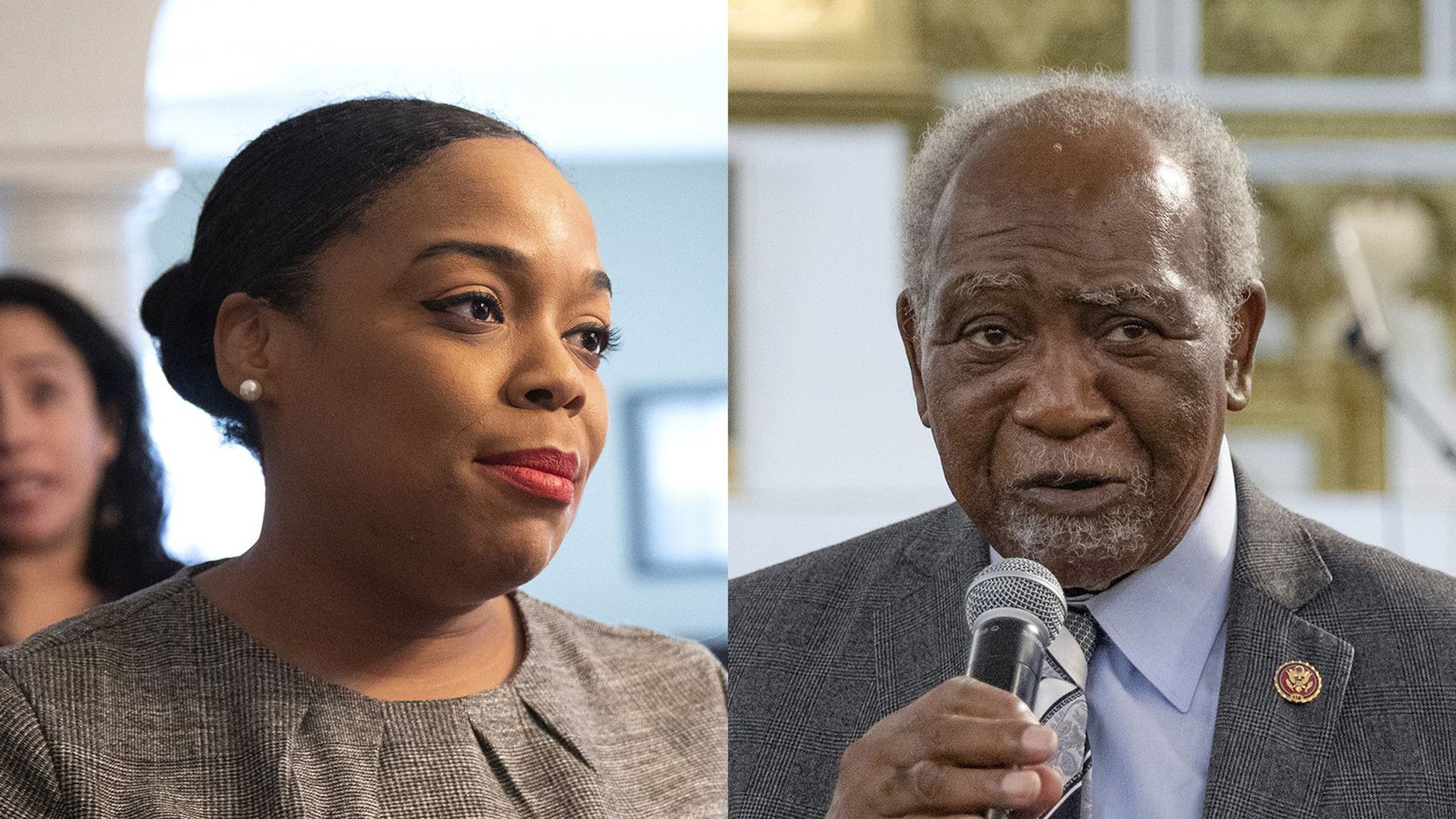 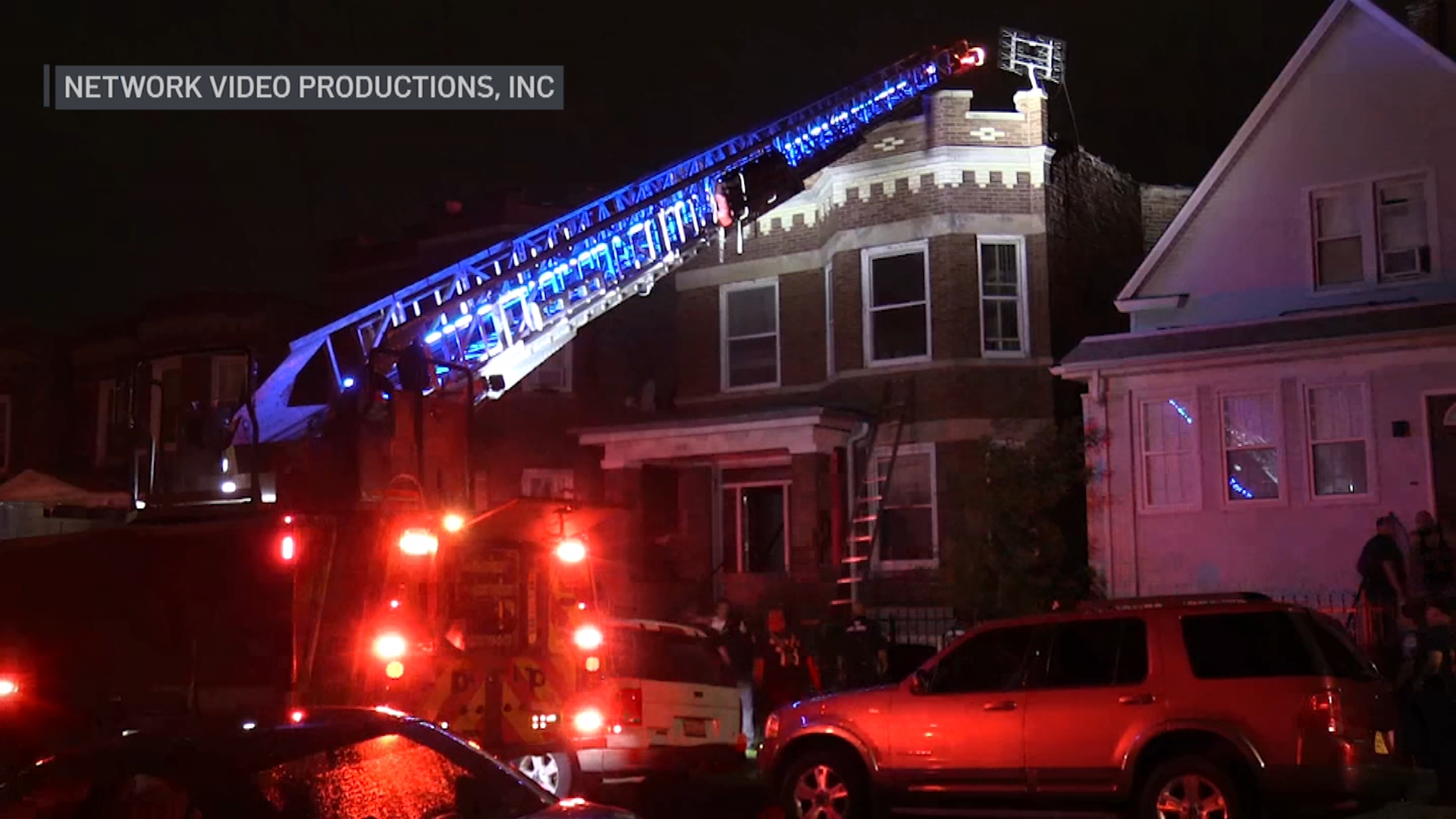 “Instead of coming to us and saying here is exactly what I’m looking for, here are the people I would like you to search,” Ritter said, “he choose instead to bring this lawsuit.”

Both sides are next due in court on December 6th.

There have been some fundamental changes in the police department in the last year, most notably in the fatal police shooting of Paul O’Neal following a high-speed chase in July, said Police Board chair Lori Lightfoot.

“Within 8 days,” she said, “all that video and audio and police reports were out.”

But a key failure, Lightfoot says, involves turning over public records, like police reports, which can be scattered in different police divisions.

“And that’s frankly one of the challenges in making sure when somebody says hey give me all the information about “X shooting” the person,” she said, “has to go to half a dozen places to make sure they’ve got all the information. That is a recipe for disaster.”

The release of the video led to a charge of murder against officer Jason Van Dyke. He has pled not guilty. And to the police department moving to fire five officers, including Van Dyke, a case still before the Police Board.

“I think you would be appalled,” Robbins replied.

“What I didn’t realize is that it had the potential to become a national metaphor for police violence,” he said.

Both Robbins and Neslund agree the final chapter in this story is yet to be written, specifically relating to allegations of a cover-up by some in the Chicago Police Department following the death of McDonald.

“We don’t know how high this cover-up, this conspiracy to conceal the truth goes,” Neslund said.