With much of Illinois just one day away from its next phase of reopening, the state reported more than 1,500 new cases and over 100 fatalities in the last 24 hours.

The Illinois Department of Public Health confirmed 1,527 new cases of the virus in the last day, bringing the total number of infections since the pandemic began to 115,833.

With an additional 104 deaths, fatalities so far across the state now total 5,186, health officials said.

As of Thursday, 3,649 people remained hospitalized with COVID-19. Of those, 1,009 were in intensive care units and 576 were on ventilators. 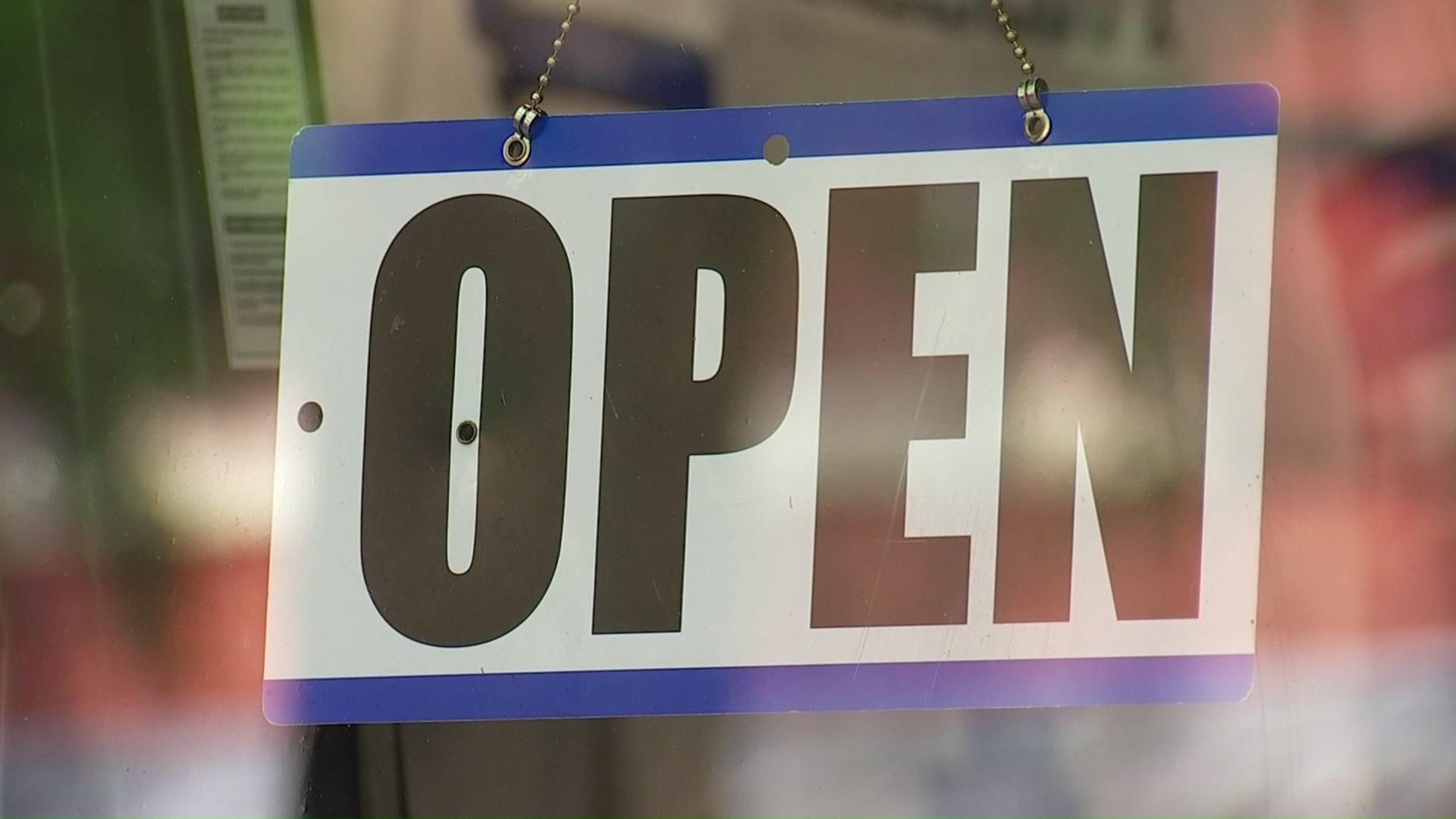 Over the last 24 hours, Illinois officials say that 25,993 new tests were conducted by state labs, bringing the statewide total to 829,966 tests. That leaves the seven-date positivity rate for the state at 8.3%.

The numbers come as state officials said they believe Illinois may be coming off a peak and starting a downward trend.

The state's average positivity rate, among other metrics like hospitalization and ventilator usage, point to all four regions of the state being able to move to phase three of the "Restore Illinois" reopening plan Friday. Chicago won't be joining the state until June 3, however, the mayor announced Thursday.