The head of the Chicago Archdiocese responded Sunday to questions about how the church has handled the ongoing issues of child sex abuse within its ranks.

After presiding over the traditional Palm Sunday mass at Holy Name Cathedral, Cardinal Francis George greeted parishioners on the front steps of the cathedral. There, told reporters he's first concerned about the victims, but also about what reports of cover-ups within the church could mean.

"You can, in any group, have an attitude that becomes self-protective in a way that should not be possible, no matter what the profession is. And it's that which concerns me much more deeply," the cardinal said. 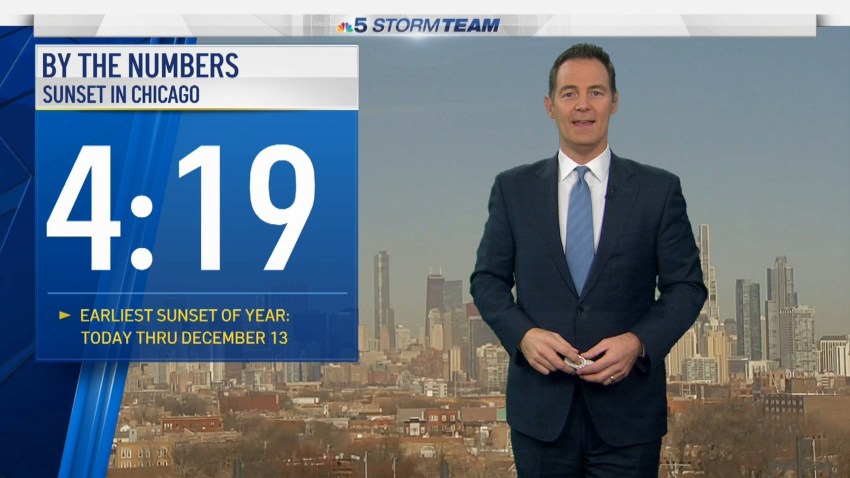 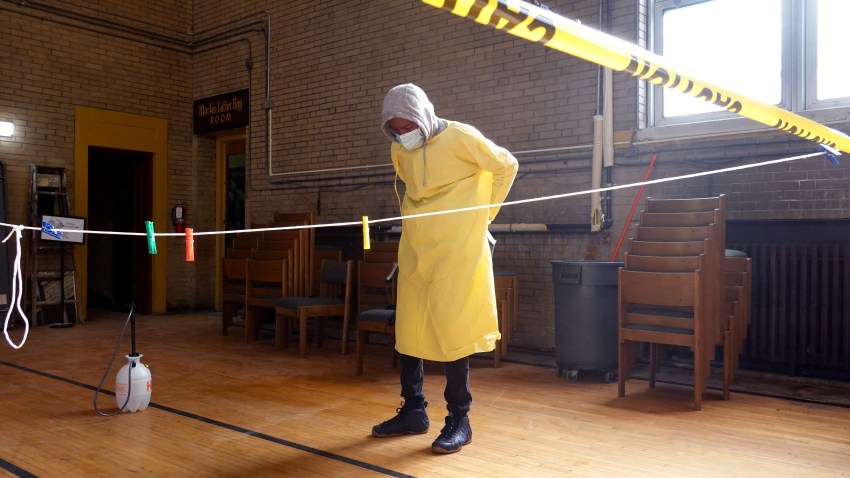 Cardinal George is the president of the U.S. Conference of Bishops, the group of American Catholic leaders which reports directly to the Holy See. His response -- and that of other cardinals -- to the ongoing sex abuse scandal has been questioned by activist groups like the Survivors Network of Those Abused by Priests.

Last week, a fresh scandal broke, in which a Milwaukee priest was accused of molesting literally hundreds of deaf schoolboys from the 1950s to the 1970s. After the Vatican learned of the allegations in 1996, the accused priest appealed to then-Cardinal Joseph Ratzinger, who, it seems, was complicit in the halting of internal church proceedings against the priest. Cardinal Ratzinger would go on to be elected Pope in 2005.

On Sunday, Cardinal George defended the Pope, saying he has helped in the process of removing priests permanently who were accused of abuse.

"I know that this concern for what (Pope Benedict) called 'the filth' in the church is deep in his heart," Cardinal George said.

George seemed confident that the growing scandal would not shake Chicago Catholics' faith in their church.

"No matter what happens in good times and bad, we have to strengthen our identity with the Lord, who showed us how to live faithfully. And we have to trust, and go on," he said.

In Rome, reports are surfacing that the Pope may be considering a rare synod of bishops to come up with a comprehensive strategy for handling the growing sex abuse scandal. In particular, critics are looking to the church for explicit penalties against bishops who cover up abuse -- something long suspected as contributing to the problem, because abuser priests likely thought they would be shielded from the law.