Chicago's top doctor said that while we are still learning about the variant and research is still developing, an early look at the latest data has led to some findings so far

While plenty remains to be seen about the new omicron variant and how it will affect the coronavirus pandemic, early studies are showing signs of how current COVID vaccines and booster shots perform against the strain.

Chicago Department of Public Health Commissioner Dr. Allison Arwady said Tuesday there is increased confidence that omicron "is likely to spread quickly" and even faster than the delta variant, which is behind the latest surge in the U.S., but that vaccines continue to offer at least some protection.

"The early data suggests that this is probably, you know, maybe two to two-and-a-half times as easy to spread, as contagious as the delta variant," she said.

According to an analysis Tuesday of data from South Africa, where omicron is driving a surge in infections, the variant seems to not just spread more easily from person to person, but is better at evading vaccines while causing less serious illness.

Still, the 33% marks a significant drop from the 80% protection against infection afforded during earlier periods. 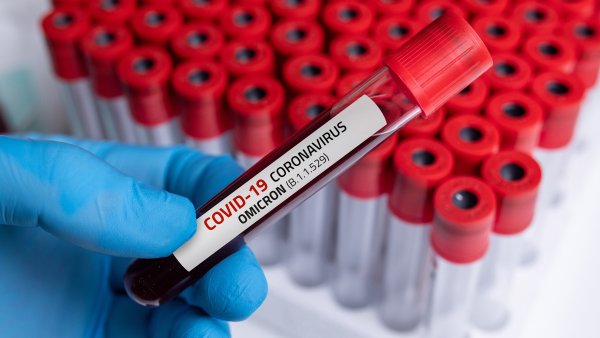 Omicron Severity, Symptoms, Risk of Breakthrough Cases: What We Know So Far 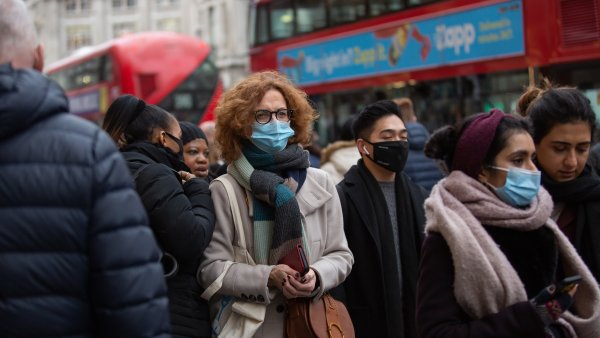 Omicron Symptoms Could Seem Like a Cold — But Don't Underestimate This Variant, Experts Warn

The data from South Africa shows that while case numbers are rising, hospitalizations are not increasing at the same rate, leading the scientists to believe that the risk of hospitalization from omicron may be lower than delta or earlier variants. Hospital admissions for adults diagnosed with COVID-19 are 29% lower compared to the wave that South Africa experienced in mid-2020, after adjusting for vaccination status, according to the analysis.

But the World Health Organization's COVID-19 technical lead, Maria Van Kerkhove, said Wednesday that increased transmission will result in increased hospitalizations that burden health-care systems, some of which will fail.

"We know that people infected with omicron can have the full spectrum of disease, from asymptomatic infection to mild disease, all the way to severe disease to death," Van Kerkhove said.