Omicron Symptoms: Here's How They Differ From Other Variants

When it comes to the omicron variant, the loss of taste and smell seem to be uncommon compared to other strains, according to health officials

The omicron variant has prompted waves of COVID-19 infections in the United States, causing heightened concerns and prompting increased mitigations across the country.

The strain has taken a firm hold in the U.S., accounting for more than 95% of new cases, according to health officials.

"This virus has changed, and it's constantly throwing up curveballs," Dr. Rochelle Walensky, director of the Centers for Disease Control and Prevention, said Friday. "As the virus changes, the science changes."

But what makes omicron unique? And is there a way to tell it apart from other variants?

Unlike previous strains, the loss of taste and smell aren't reported as frequent symptoms, doctors say.

Health officials in South Africa, the first country where a major omicron outbreak occurred, have advised people who suspect they've contracted COVID-19 to watch out for common symptoms like a cough, fatigue or tiredness, congestion and runny nose.

As the omicron variant of COVID-19 spreads rapidly, how soon may symptoms of the virus appear?

But they note the loss of taste and smell seems to be uncommon compared to other variants. 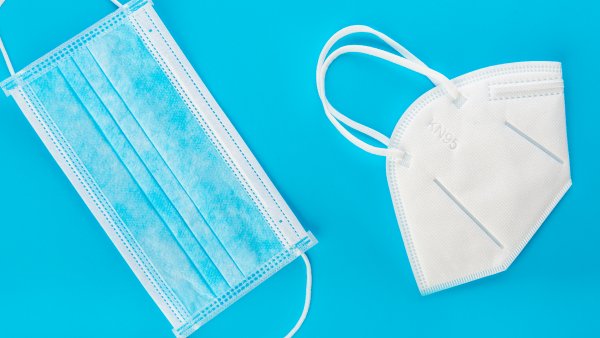 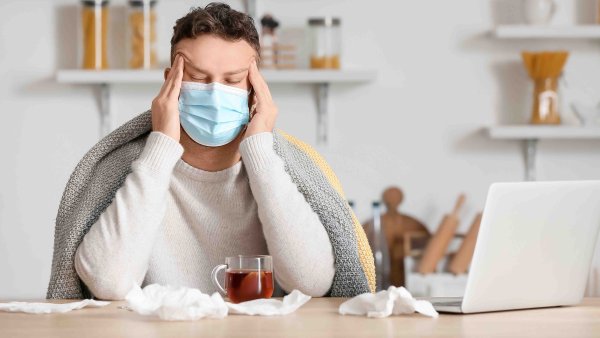 What is ‘Flurona' and What Are the Symptoms? Chicago-Area Doctor on What to Know 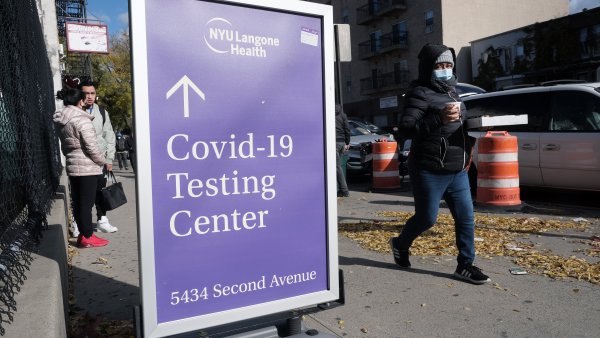 Covid Hospitalizations Surge in New York City, But Fewer Patients Are in the ICU

In a recent Nebraska omicron outbreak, five people were reinfected with COVID-19, according to a report from the CDC. Four of the individuals experienced loss of taste or smell during their first time with the virus, but none reported the symptoms during the second infection, the report stated.

Researchers studying an omicron-fueled outbreak at a Christmas party in Norway found that of the dozens of people who experienced symptoms, 12% reported reduced smell. Twenty-three percent reported reduced taste, the study showed.

Dr. Katherine Poehling, an infectious disease specialist and member of the Advisory Committee on Immunization Practices said last week that a cough, congestion, runny nose and fatigue appear to be prominent symptoms.

However, doctors stress that symptoms are based on early reports of omicron cases, not scientific studies.

"Anecdotal reports represent just one person," said Dr. Bruce Y. Lee, a professor of health policy and management at the City University of New York School of Public Health, told NBC News. "We have to take them with a grain of salt."

Studies may only reflect certain segments of the population: young and otherwise healthy, as well as those who are fully vaccinated.

"It is clear that if you're vaccinated, particularly if you’ve had a booster, omicron tends to produce milder infections," said Dr. William Schaffner, an infectious disease expert at the Vanderbilt University Medical Center in Nashville, Tennessee.

"What we haven't seen yet is a substantial body of information about what omicron will do in unvaccinated people," he added.