Regis, the 13-year-old German Shepherd mix that survived a Cicero fire earlier this month, died Thanksgiving Day according to Cicero officials. The dog was being taken care of at the west suburban Waggin' Tails animal shelter.

It is obviously not the happy ending we were all hoping for," Cicero Town President Larry Dominick said today in a statement. "With his trials over the last few weeks, Regis became like a family member to all of us.

His human companion, 68-year-old John Petrik, died in the Nov. 12 fire, having suffered a fatal heart attack after being pulled from his home in the 1600 block of  by firefighters.  Rescuers said that Petrik resisted their efforts, not wanting to leave the house until he knew that Regis was going to be okay.

Initially, the dog was treated for smoke inhalation and burns by Dr. Cesar Agustin at A-American Veterinary Clinic in Oak Park.  But officials said Regis had also suffered from kidney failure and was receiving 24-hour care before dying. 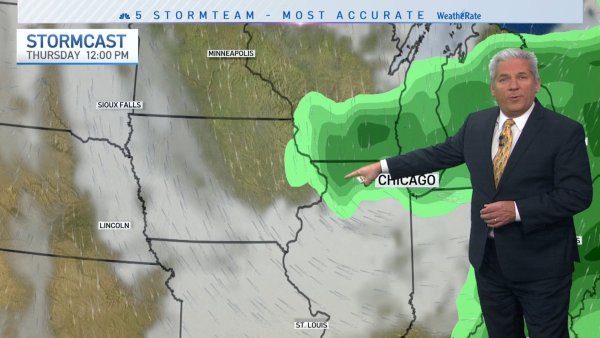 Chance the Rapper 56 mins ago

"Regis passed without pain with loving caregivers tending to him and in the knowledge that he has now rejoined his owner, Mr. Petrik," said Dominick."