The Cook County state's attorney's office confirmed to NBC 5 it has contacted the Cook County Board of Elections about allegations of fraud in the race. Krupa told NBC 5 Political Editor Carol Marin that someone identifying themselves as a federal agent said Quinn was being investigated. A phone call to that person's number was not returned and the FBI would not comment.

Quinn recently dropped an attempt to get Krupa tossed off the ballot amid accusations of fraud.

Krupa won a significant victory on Saturday as Quinn withdrew his challenge to his candidacy.

The decision comes after accusations that the Quinn camp fraudulently submitted affidavits from hundreds of voters who allegedly claimed that they were revoking their support of Krupa.

“It was very unethical from the start, and possibly criminal,” Krupa said. 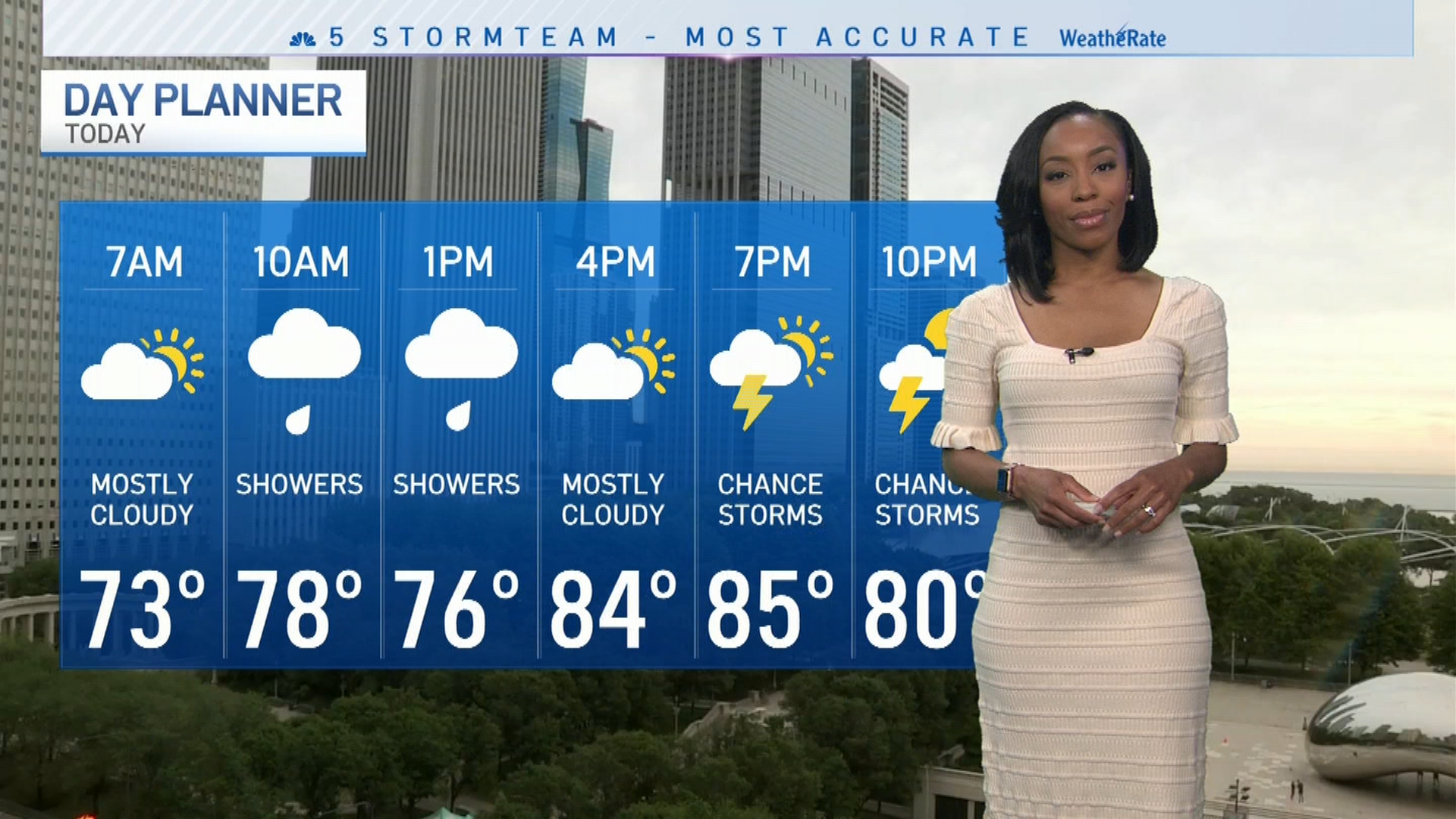 Krupa’s attorney says that his client only submitted around 1,700 petition signatures, and that out of all the affidavits filed by the Quinn campaign, only 187 matched signatures on those petitions.

“So, the Quinn organization filed over 2,600 false sworn affidavits with the Board of Elections,” Attorney Mark Dorff said. “And that’s perjury.”

Quinn’s office did not acknowledge the charges of fraud, but instead attributed the withdrawal to a request from several unions.

“(Voters) deserve the opportunity to reject him,” the campaign said in a statement. “No one whose personal conduct and whose extreme agenda so offend the city of Chicago should have the opportunity to hide behind false claims of victimhood, but that’s no doubt what a politician like Mr. Krupa would attempt to do should he be removed from the ballot.”

NBC 5 was able to contact two of the unions that pushed for the withdrawal of the challenge, but none would comment on allegations made by the Krupa campaign.

"Mr. Krupa has put himself forward was a candidate for public office, and we believe he should now have to face voters and explain himself," Personal PAC President Terry Cosgrove, International Union of Operating Engineers Local 150 President James Sweeney, and the Chicago Teachers Union said in a joint statement. "Voters deserve to see everything Mr. Krupa is hiding from them, and they deserve the opportunity to reject him."

A spokesman for the Board of Elections told NBC 5 that it’s now up to the state’s attorney’s office whether or not to investigate Krupa’s claims, and the candidate’s attorney says they will press the matter further.