Officers Remain on Payroll Despite Being Pulled From Streets

They don’t patrol the streets or face the dangers their fellow officers face.

In fact, they are confined to their desks.

But over a dozen officers linked to the scandal of Sgt. Ronald Watts and his crew at the Ida B. Wells housing project are still on the payroll.  They can’t be the police, but the city says they can’t be fired either.

“These officers are sitting at a desk,” said defense attorney Joshua Tepfer, who has watched as dozens of clients have proven they were framed by Watts and his team.  “They can’t make arrests, they aren’t allowed to testify in this court, but the State’s Attorney knows that they are liars!”

The scandal has led to the exonerations of 50 defendants, and dozens of others are being reviewed by the Cook County State’s Attorney’s office. All alleged they were shaken down by Watts, and framed when they refused to pay protection money.  While even fellow officers have suggested there was corruption in the entire tactical team, only Watts and one other officer ever faced actual charges.

Still, as the exonerations mounted, CPD officials made the decision to pull 15 officers from the street.  Almost immediately, nine of those officers were told they would not be called to testify in any criminal cases because of concerns about their credibility.

NBC5 Investigates ran the names of the officers through the City of Chicago’s payroll database.  Only 13 appear to still be employed by the city.  But their reported salaries during the period since they were taken off the street, come to a cumulative total of $1,386,322. 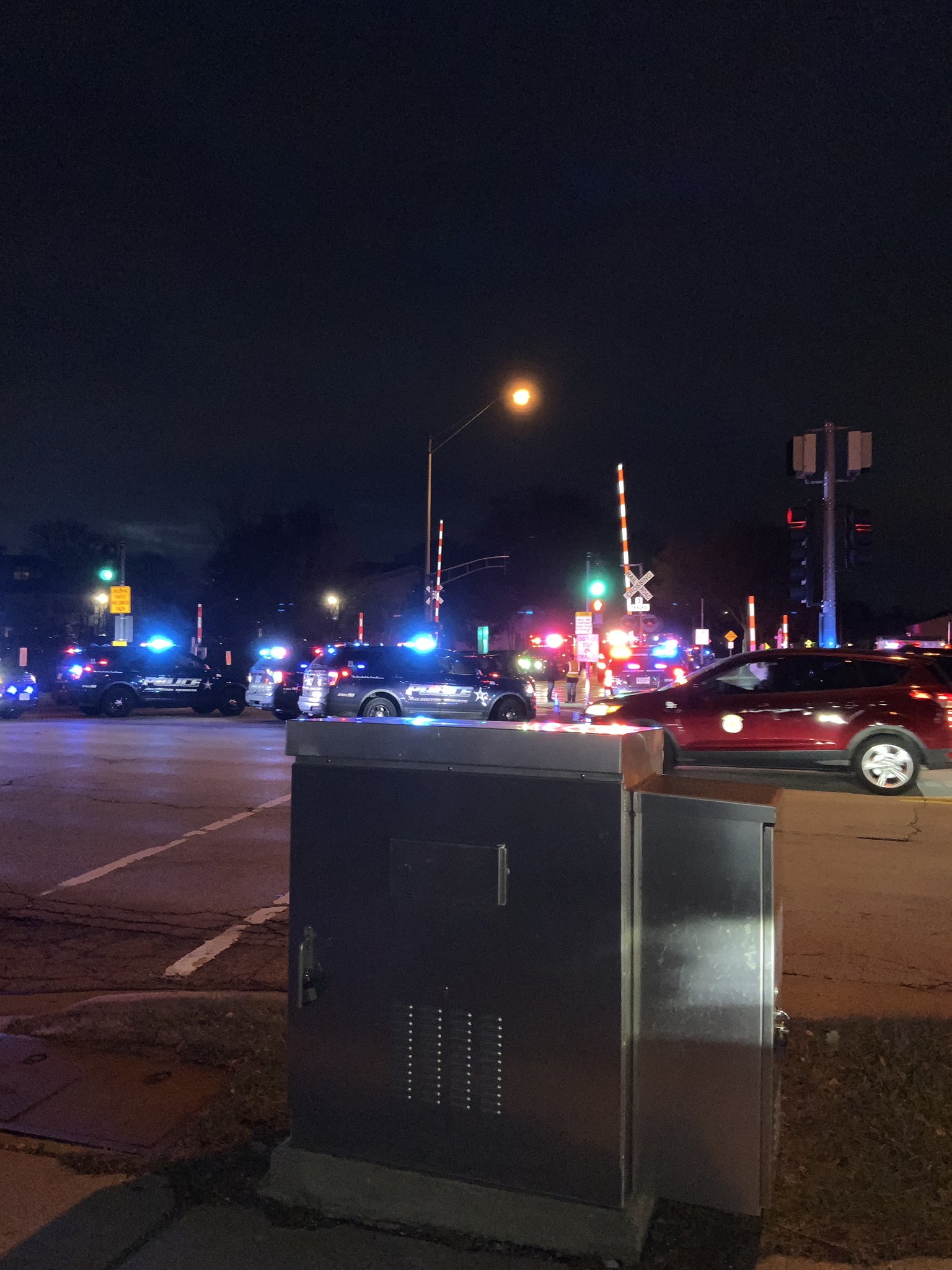 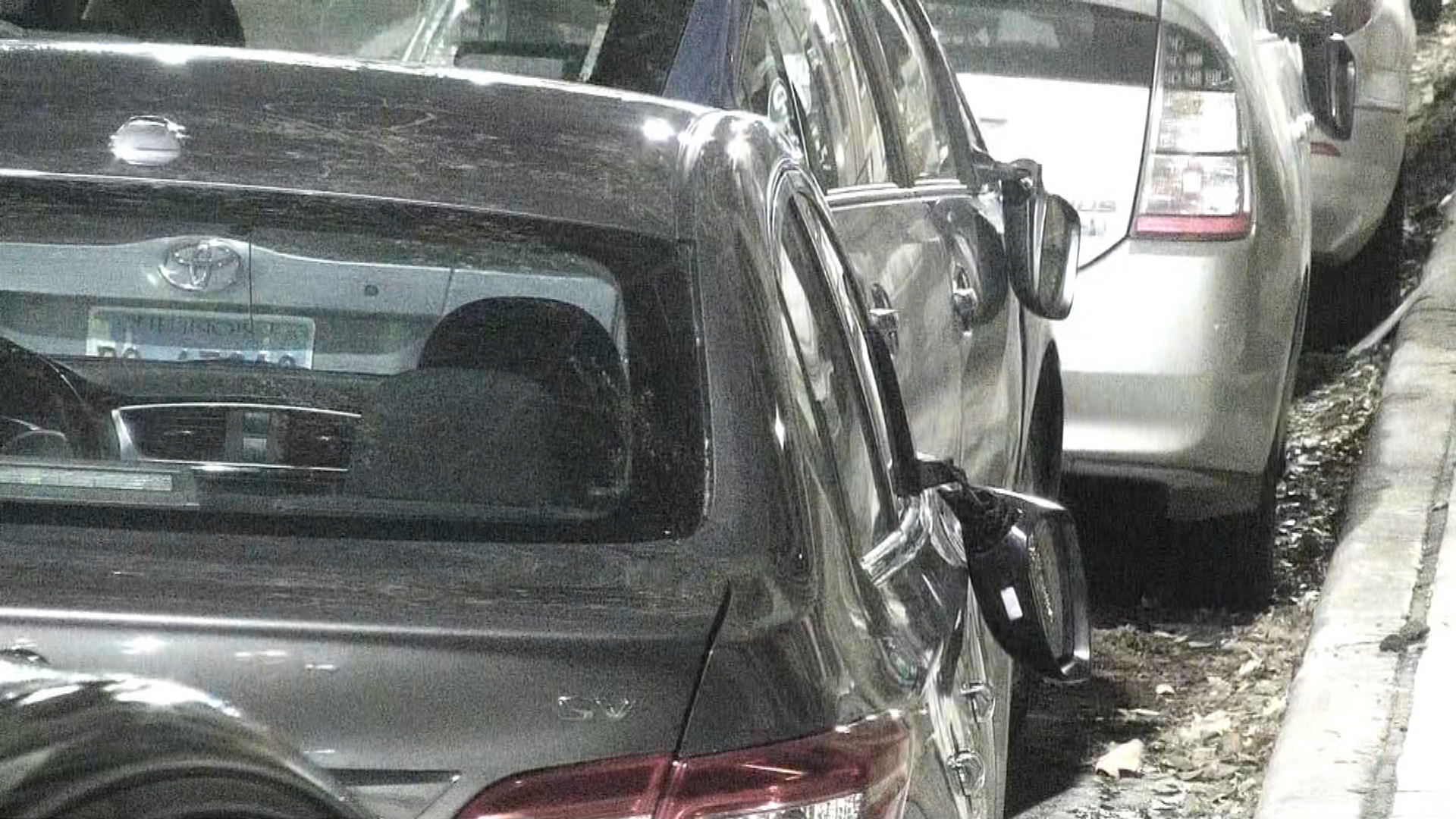 “The taxpayer dollars are astounding and we should all be ashamed,” Tepfer told NBC5.  “But the human toll that let this go on and it caused so many wrongful convictions for a decade?”

NBC5 asked CPD where the officers are now assigned, why they cannot be fired, and how long they intend to keep them on the payroll.  The department would not answer those questions---responding instead with a written statement.

“For the last 15 years multiple investigations including the FBI, the State's Attorney's office, the Office of Professional Standards and the Independent Police Review Authority have looked at this incident,” that statement said.  “CPD has cooperated fully during every single one of those external investigations and at no time did we receive any information to relieve officers of police powers other than those that were criminally charged.”

The statement added, “We have absolutely zero tolerance for misconduct and illegal activity within the CPD and our commitment to the highest levels of professional conduct and standards is unwavering.”